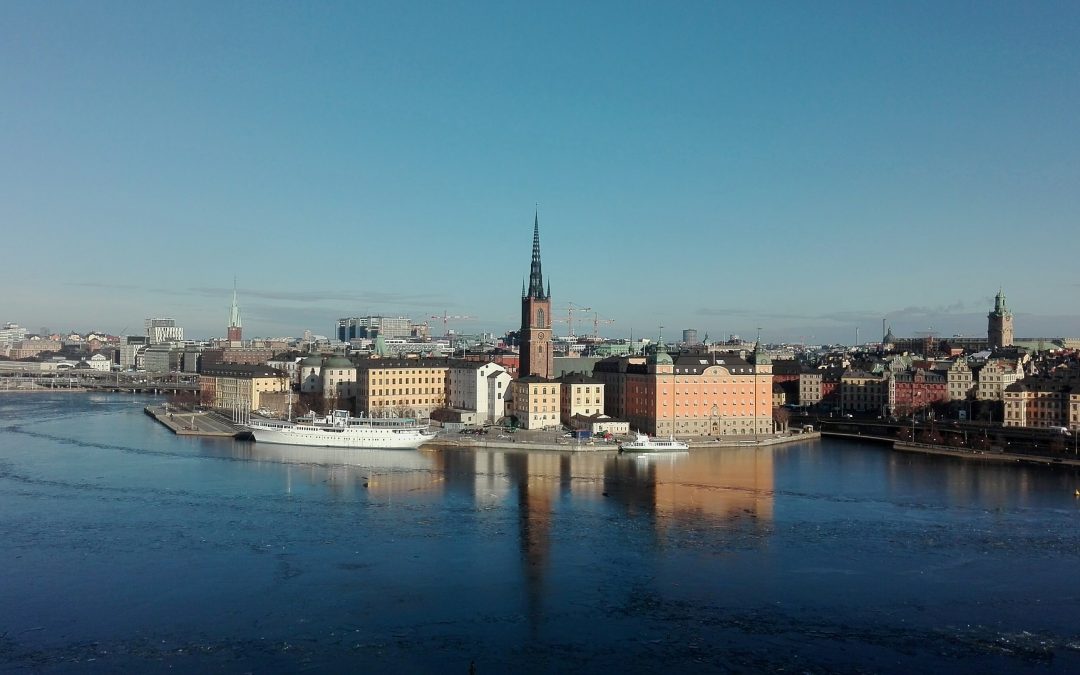 I have done a work experience within the Erasmus+ mobility project in a last-mile delivery startup called Airmee, based in Stockholm, Sweden. I have been working for the company from the 1st of September 2017 until the 1st of February 2018. My tasks were focused on front-end development and graphic design, moreover I have spent the last period of the internship developing my Masters thesis on Augmented Reality. Below a timeline with pictures that show what I have realised within six months:

The rest of the work was Graphic Design, in which I had had already experience before coming to Stockholm, especially with these tools:
● Adobe Photoshop;
● Adobe Illustrator;
● Adobe InDesign;
● Sketch;
For the duration of two weeks I have been preparing with the CEO a presentation and a poster for an International Conference that took place in Singapore where the board of directors has been for two weeks. Below the poster and a screenshot of the presentation I have realised at the end: 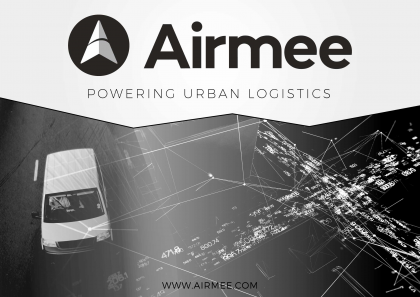 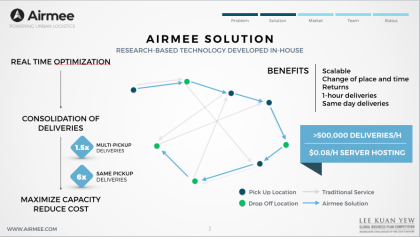 While my supervisor was in Asia, I was in touch with him remotely and work on little projects, keeping learning the vast framework of Angular. Later, when the executive management team came back, we started developing the official website of the company (http://airmee.com) that took one month to be finished, I produced and edited the content displayed on the website, whereas its structure is a Bootstrap template. Below two screenshots: 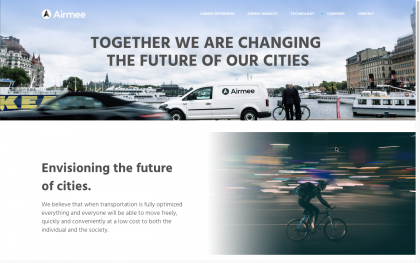 After finishing working on the website of the company, I finally started developing my own products on Angular, it was challenging, yet satisfying after couple of weeks. I have firstly redesigned the internal (left picture) and the enterprise dashboards, the latter is intended to be for the retailers–the actual clients of the startup, they make the orders through this dashboard and Airmee delivers them. Moreover, we started developing a R&D project: a car-sharing PWA (progressive web application) and start testing within few groups in the city (right picture). 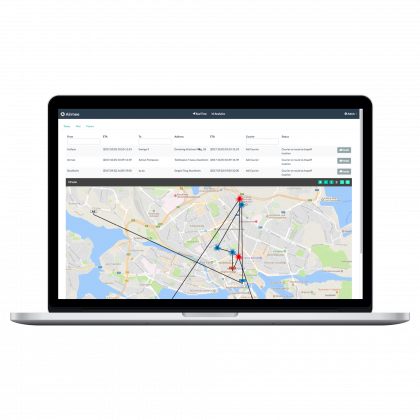 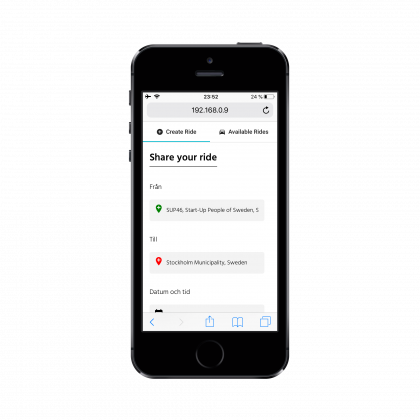 An important product that we have been developing within the company for private customer is the tracking page and linked to it, the customer dashboard. Built as PWA, the application was designed to be used by customer in order to track their orders and make new order within the dashboard section. 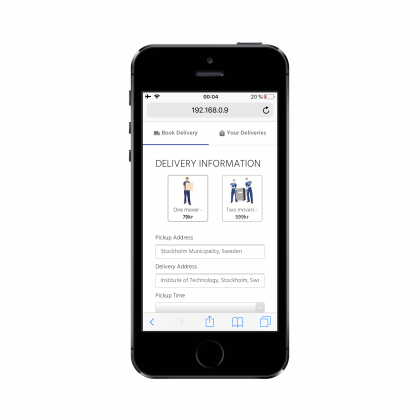 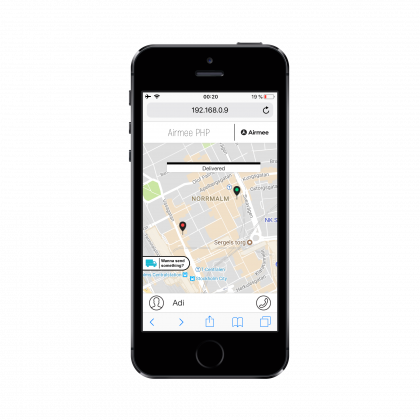 In this month I had the opportunity also to attend a startup meeting with more than 50 startups presenting their ideas and future strategies, below a couple of photos: 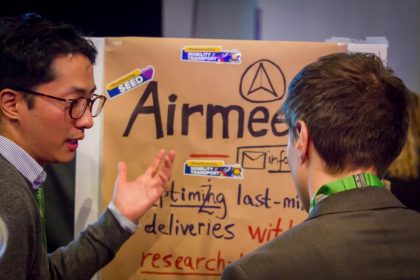 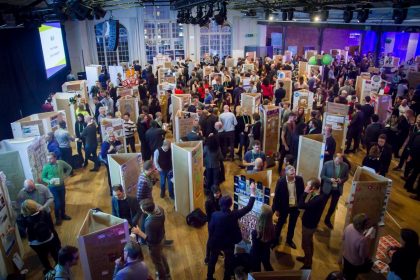 At the end of the experience, my supervisor let me working mainly on my Masters thesis: an AR mobile supportive module called DelivAR. This tool is designed for the package identification process, built inside the courier mobile application. It has been built with AR.js, an open-source JavaScript library. This project is still under development, and its procedure will be evaluated within a user study that will performed during the drop off process, analysing the technical performances and limitations of the tool and its comparison to a manual process. Below three mockups of the application that will be developed later in March.