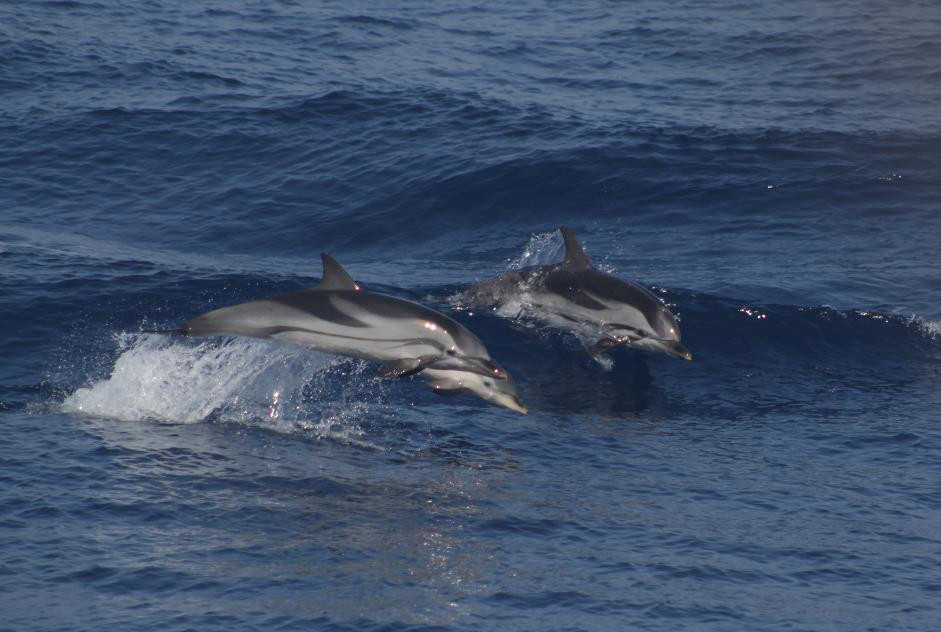 Background
Whale-watching activities rapidly growing all around the world during recent year. It spreads in every continent and keeps increasing greater than 18% a year, resulted in a potential economic growth of $0.4 billion a year. In 1993, International Found for Animal Welfare(IFAW) had officially determined whale-watching as a legitimate tourism industry which insure these activities to be used in a sustainable way.

Marin mammals are attractive and can be found near the coast wildly. Therefore, it readily for people to approach and easily create a tourist’s economic industry. Some research showed that dolphins were not respond to the present of boats but did displace by the present of whale watching boa ts. Some dolphins present interesting and interacting with the vessel, but they did form a tighter group when the boat was existing. This indicates the present of boat had cause stressful threaten for dolphins, so that they need for greater protection by f orming a closer pod. In general, feeding and socialising dolphins are more tolerant of the presence of boats and less likely to show an avoidance response.

Individual whales responded differently in the present of whale-watching boats. Some were more tolerant of whale-watching boats and received a greater amount of attention from several vessels. Some were less tolerant of vessel traffic, they generally spent shorter time in the surface and had shorter respiration intervals. With insensitive appro aching vessels, whales would often submerge without flucking.

In the long-term or short-term, our knowledge about the effect of human activities on cetacean in the wild is rarely known; the behavioural changes of cetacean associated with disturbance of vessels are poorly known as well.

Data collection
In every survey, data was organised and collected by computer tablet and GPS Garmin. The data was collected by well-trained observers (students who were doing internship in CIMA cetacean foundation) during each whale-watching excursion following the dedicated protocol:

Data processing
In order to format and add the data to online database, data will be reorganized and processed by PostgreSQL. For the traveling track, we used two equipment to record the track: computer tablet and GPS Garmin in the analysis part we mainly based on locus track for that the computer tablet recorded every 1 second but GPS record every five seconds. However, because some uncontrollable reasons, in some stations, the time difference between the nearest points are not matched or even have huge gapes (more than five minutes). GIS is used to plot two tracks to check they are perfectly match or not, as well as makes sure any missing track points and correct time in the points. And then PostgreSQL is used to check the time difference between each point. If there is any missing or messy data in locus track, the corresponding data will be inserted from GPS to replace it.

Summary
The above technique and skills are the main methods that I had learn from this internship. During this internship period, half of the time I experienced the cetacean survey with three boats in the Pelogos Sancruary, conducting the data collection skills. Another half of time, I stayed in the office tried to output and process the data in an available way to indicate the effect of whale-watching boat on cetacean. The best achi evement for me is to really deep myself inside the field work and doing practical practice of what I have learn from my study.

In the end, I would like to thank Dr. Aurelie Moulins for all the time invested in and the guidance during every step of this research and her valuable feedback to complete this manuscript and Dr. Paola Tepsich for her kind comments and suggestions and the help to make this research a success. And finally, I would like to thank Erasmus Grand internship and international office for giving me this internship opportunity and supporting me when ever I had encountered problems. 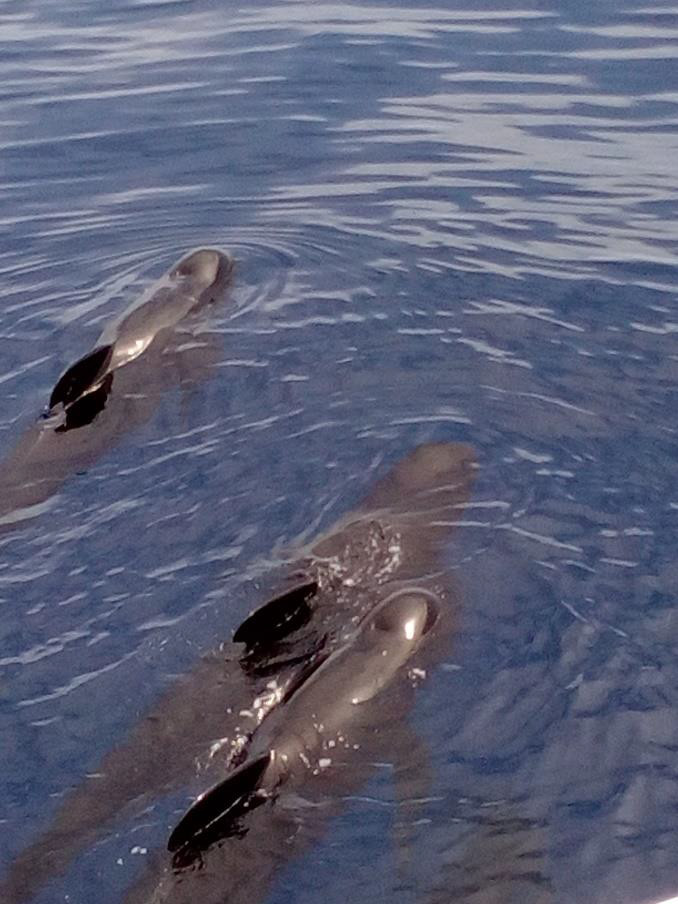 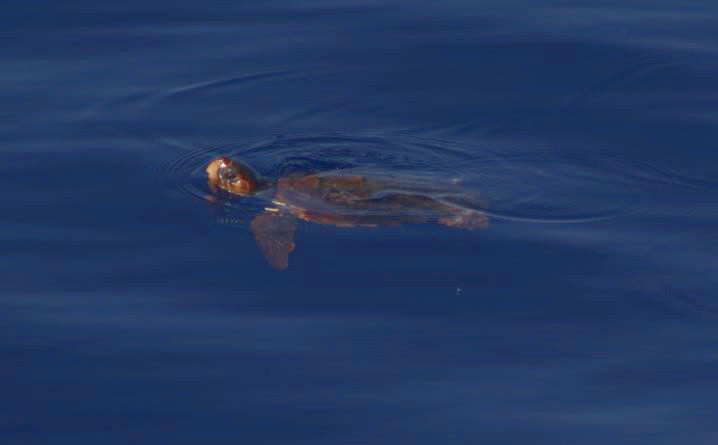