Fungi: Here, There and Everywhere 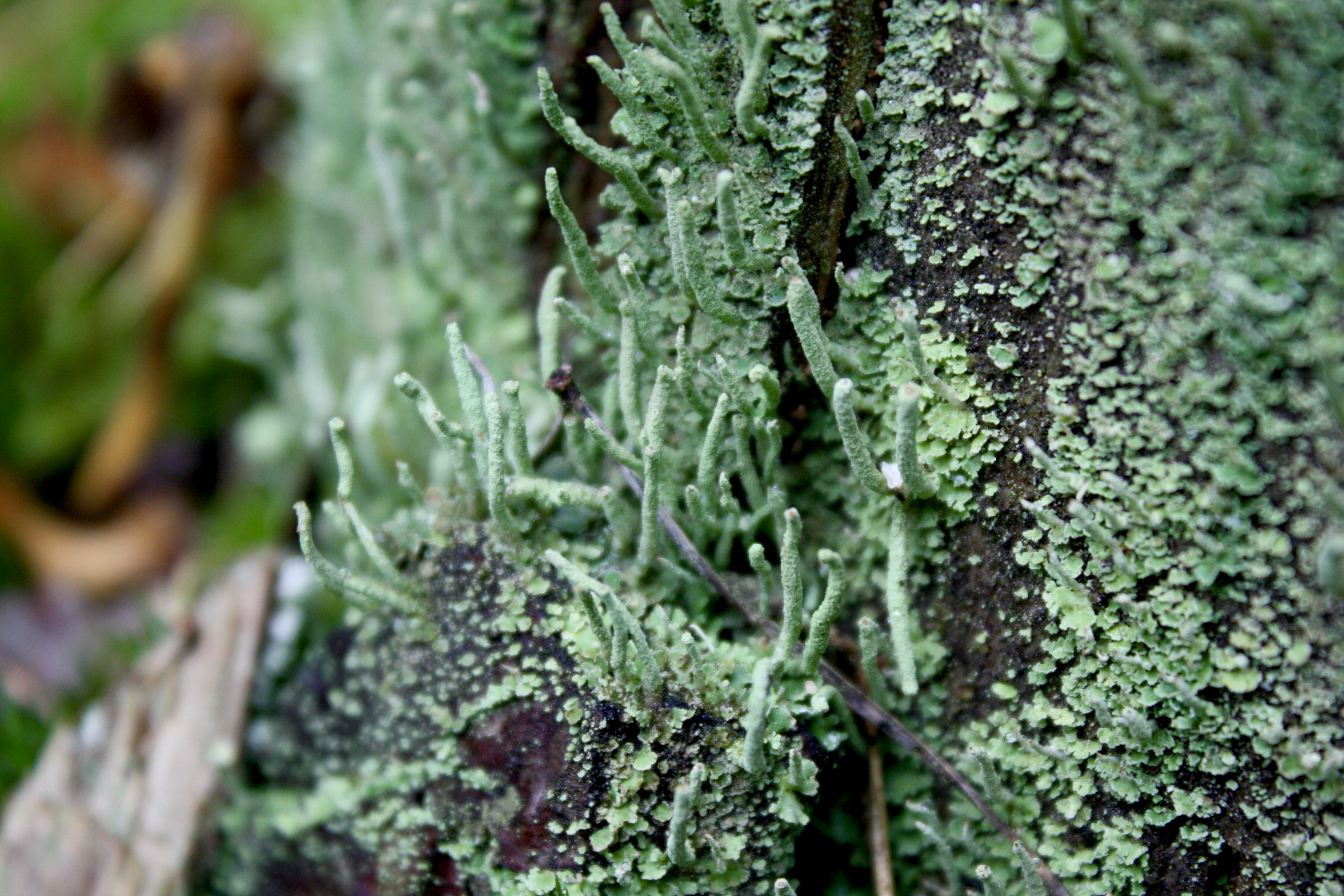 Fig. 1: Fungi can live as pathogens as well as in a mutualistic relationship with various other species. An example of such mutualistic interaction are lichens. Photo: ©Vivienne Vent 2021

Eatable, inedible, deadly. Tiny and of enormous size. Hardly any life form is as diverse as that of the fungi. Neither they can be called animals nor plants, they form their own taxon amongst the living organisms. Even though, they are a big part of our nutrition, we barely know how complex these organisms actually are. For example, did you know that the planets biggest living organism is in fact a fungus? Or did you know that fungi made the evolution of many life forms on earth possible by establishing complex interactions aka symbioses? Find out more about these fascinating organisms!

The classification of fungi is quite complicated and varies within the literature. When we are talking about fungi in our everyday life, we actually speak about the true fungi. However, there are other taxons comprising fungi-like protists (Protoctista, see below), which shall not be further discussed in this article.

Side fact: What are protists (Protoctista)?

Protists comprise living organism with only one cell. They cannot be assigned to either animals, plants nor true fungi, because of their morphology (features) or genetics. Next to fungi-like species, Protoctista also comprise some algae species.

Let´s begin with some hard facts:

Did you know that the biggest living organism is in fact a fungus? The mycelium of some armillaria species expands over 9 km2, a size the blue whale with its 35 m length can only dream of.

To survive under extreme environmental conditions (heat, cold), fungi interact with other organisms. Those interactions are energetically more advantageous for the fungi and complement their limited nutrient production. Such interactions is what we call “symbiosis” in the biological science. 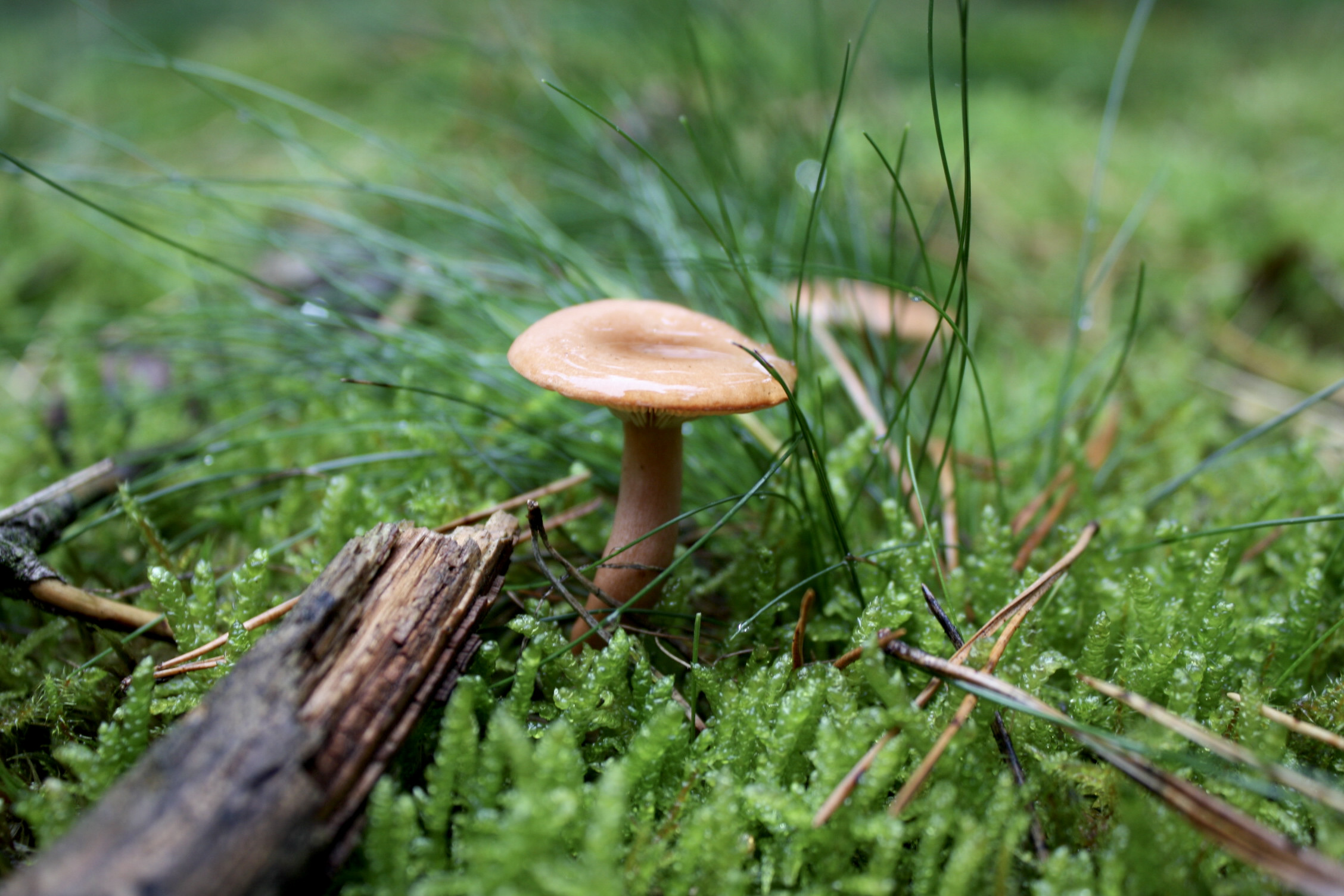 Symbioses play a key role in evolution. Not only do they expand the possibility for finding food and a mating partner for individuals. They also led to specific adaptations for these interactions, i.e. a defence mechanism or a new organ that would simplify the “collaboration”.

A symbiosis can be defined as an interaction between two different species (i.e. insects and fungi, insects and bacteria or fungi and plants). Other than commonly assumed, symbioses are not always exclusively advantageous (mutualistic), but also disadvantageous for at least one symbiosis partner (antagonistic) (fig. 3). Symbioses are mostly long-term interactions that can even last generations.

The history of symbioses started with – surprise – the fungi. At the beginning of the terrestrial vegetation by the green algae new challenges occurred: the need for water and nutrients. Therefore, interactions (symbioses) with fungi already living in the terrestrial environment evolved. The green algae offered glucose and, in return, received protection against dehydration and bacterial attacks (Krespach et al. 2020) as well as nutrients they could not produce themselves.

That happened hundreds of million years ago. Since then, the terrestrial vegetation expanded even further as well as the fungi. Today, forests are unimaginable without the mycelium formed by the fungi. Not only do they decompose dead organic material and introduce it back into the circuit as nutrients. Scientists even assume that trees can actually communicate over the mycelium. That is why this network is also called the “Wood Wide Web”. 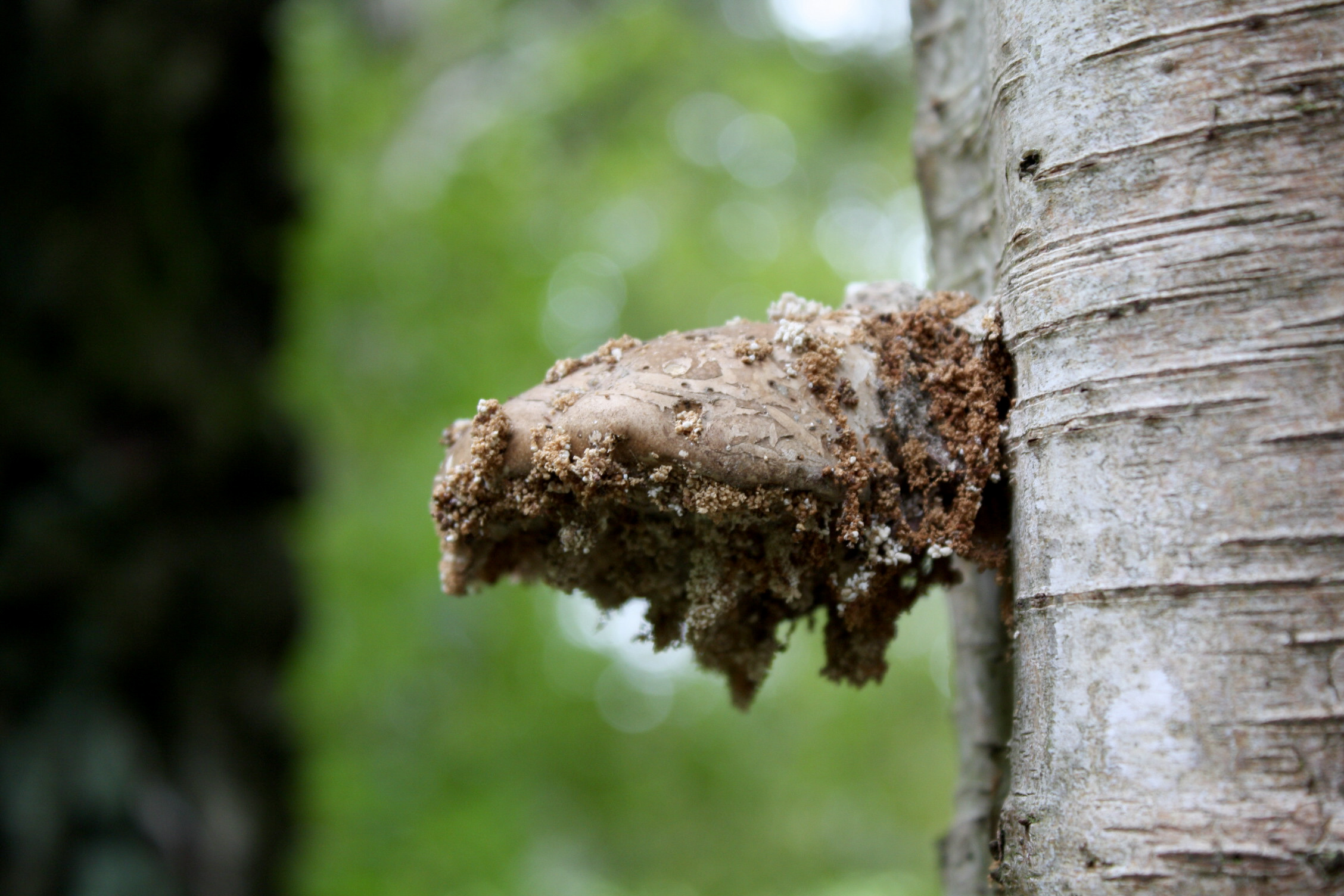 Fig. 3: The Birch polypore (Formitopsis betulina) forms an antagonistic symbiosis with birch trees. As a parasite it takesnutrients from the tree without offering something in return. Photo: ©Vivienne Vent 2021

Symbioses with fungi are essential for many different species on the planet. But how exactly does a symbiosis work? What mechanisms are involved?

About Insects and Fungi

These questions are part of the research done by Prof. Dr. Marko Rohlfs and team from the working group for Chemical Ecology at the University of Bremen. They investigate the role of chemicals within insect-fungi interactions. Understanding the chemical aspect of symbioses could lead to developing, e.g., biotechnological mechanisms.

Commonly, fungi are not only known for tasting good, but also as pathogens. Surely, a lot of us have already found a thick greenish and fury coat on top of an apple or bread. Some of us may have already heard of the word “mycosis”, a fungal infection. Mycoses such as infected nails or feet can be harmless. However, if a fungus infects the inner organs (systemic mycosis), it can eventually lead to death, when the disease is not treated.

Such situations is what we call “antagonism” or “parasitism” in biology, that is, the interaction is advantageous for only one partner; in this case the pathogenic fungus. The other partner serves the fungus as a host and loses (vitally) important nutrients.

On the other hand, symbiotic interactions between fungi and insects, for instance, can be mutualistic as well. In this case, both partners take advantage of the interaction by exchanging nutrients the own body cannot produce itself. The scientists from the working group for chemical ecology are convinced that chemical substances are one of the key forces in a symbiotic interaction between insects and fungi. But how exactly do chemical substances influence symbioses?

There are two differentiations to be made: Chemical substances that evolved independently from the insect-fungi interaction, but still play a role in it and those that evolved just because of this interaction (Biedermann et al. 2019).

Let´s create an example here: The first thing to happen in an insect-fungi interaction is the establishment of a contact between the individual partners. By that, either the fungus or the insect chooses the other. Fungi are able to produce chemical substances that serve as a attractant for the insect. Once the contact is established, resources are exchanged between the symbiotic partners (Biedermann et al. 2019).

As well as humans, other heterotrophic organisms are limited in their own nutrient production and are therefore dependent on nutrient uptake from the environment. Fungi offer metabolites to insects that they cannot produce themselves (e.g., nutrients or enzymes). In return, insects offer a habitat to the fungi, in or on which it can grow as well as a possibility to spread spatially, since fungi are sessile organisms (Biedermann et al. 2019).

In an indirect interaction, fungi attach themselves to the body of an insect by using sticky substances, which eventually leads to spatial dispersion. In addition to that, insects offer chemical protection against other pathogens and competitors (Biedermann et al. 2019).

Chemical substances can also have a completely different use in an antagonistic interaction, in which the fungus is the pathogen: Fungi use them to get access to the inner part of the insects body by breaking through the anti-mycotic immune defence (“anti-fungi defence”) of the host. Additionally, the fungi can use chemical substances for defending themselves against fungi-eating insects (Biedermann et al. 2019).

The mechanism of a symbiosis, to be exact: the chemical substances or the development of a mutualistic/antagonistic interaction, are highly dependent of the interacting partners. By that, a high diversity of specific adaptations to insect-fungi interactions evolved, of which some already last for millennia. But how do symbiotic interactions even last that long? In some interactions, the fungi are passed from one insect generation to the other by vertical transmission (Biedermann et al. 2019, see below). In other interactions, the fungi have to attract each insect generation individually and establish a new relationship (Biedermann et al. 2019).

The term vertical transmission describes the transmission of genetic material via asexual or sexual reproduction.

The exact mechanisms of how metabolites evolved in mutualistic and antagonistic symbioses, remain largely unclear until this day. However, scientist assume that if a chemical substances evolved at the beginning of an interaction, it may be possible to determine the starting point of an interaction (Biedermann et al. 2019). Additionally, knowledge about the exact mechanism underlying an insect-fungi interaction can be used to defeat pathogens threatening public health and agriculture.

The Future of Fungi

Even though, fungi are capable of adapting to nearly every environment and repopulated the planet after the Ice Age and after a meteorite annihilated the dinosaurs, the current climate change does affect these organisms as well.

Such findings again show that the climate change does not only affect the nature, but also humans themselves.

Reference to Research in Bremen

The working group for chemical ecology at the University of Bremen investigates the role of fungi in the evolutionary development of social interactions of insects. The focus lies on the influence of saccharomyces species on the brood care of the fruit fly (Drosophila melanogaster). Another approach of the working group is the investigation of fungi metabolites within the context of communication with insects and as a defence mechanism  against insects. Knowledge about these topics would be fundamental for developing defence mechanisms against harmful insects for e.g. agriculture.

The working group for molecular ecology at the University of Bremen is mainly specialised on marine fungi; a rather small research field. Amongst others, the scientists develop tools for classifying marine fungi species and investigate fungi-fungi interactions. Additionally, there is an interdisciplinary project, which comprises research about how marine fungi decompose organic materials.

Hooked? Follow the links in references and recommendations and get to the websites of the working groups.

Website of the working group for chemical ecology at the University of Bremen:

Website of the working group for molecular ecology at the University of Bremen:

Copyright 2021 Vivienne Vent, use with declaring reference only