Elisa Brauße is a Master’s student in the study programme Neuroscience. She’s currently most excited by neurotechnology like brain-computer interfaces and neuroprosthetics. Next to her studies she’s especially interested in languages and travelling (if flying wasn’t so environmentally harmful.) 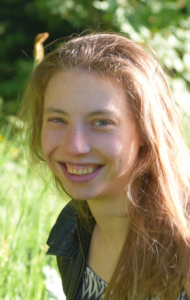 with a focus on theoretical physics in her Master’s degree. Current climate topics are particularly close to her heart, which is why she has taken environmental physics as a second elective. She is currently able to combine these two interests at the ZMT in the Complexity and Climate working groups. She also writes about current topics in materials science for the MAPEX (Center for Materials and Processes). In her free time she likes to climb and works as a climbing trainer at the DAV climbing centre in Bremen.

Hanna Knahl is studying physics in the Master’s 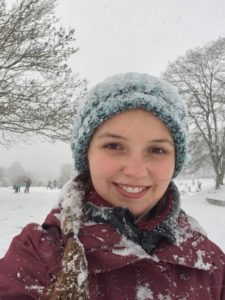 programme at the University of Bremen. She is particularly interested in the physics of planet Earth and enjoys snow and ice. She is interested in the past and is working on modelling ice sheets in Antarctica from 34 million years ago. But she is also interested in the present and tries to contribute to a climate-friendly path so that she can look forward to the future with eager anticipation. 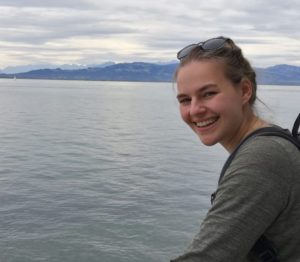 in her Bachelor’s degree with a focus on marine biology. She supports the Science Blog as a student assistant. Besides marine biology, she is particularly interested in nature conservation and environmental education. 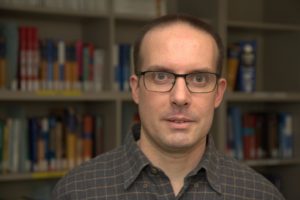 with a focus on cell and molecular biology. After some excursions into research he’s now studying to become a teacher for biology and chemistry. Further interests are astrobiology, earth history, languages and Iceland. He is also involved in the biological and chemical works in the FORAREX project.

engineering at the University of Bremen and works as a research assistant in the field of additive manufacturing. By contributing to the Science Blog, she wants to pass on her fascination for her field of research. She is particularly interested in getting women and girls excited about the STEM field.

Greta Sondej is a Bachelor’s student in the 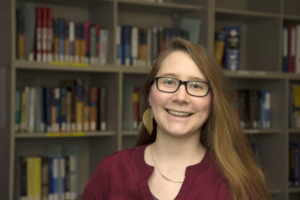 study programme Biology with a focus on marine biology. Next to her studies she develops the space experiment FORAREX with an interdisciplinary students team in which she’s responsible for the group and laboratory management. 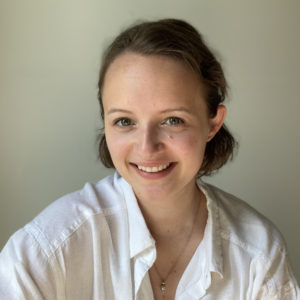 Vivienne Vent studies biology at the University of Bremen. She is mainly interested in human and marine biology and is also part of the social media team of the Science Blog. It is important to her to impart knowledge that we can use to protect our planet and to tell readers about exciting research at the university! 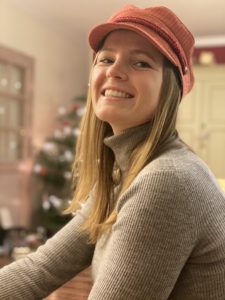 on marine biology at the University of Bremen.

She is now studying Marine Environmental Sciences in her Master’s degree at the University of Oldenburg and works on the Science Blog to share the many scientific findings with non-scientists. She loves to spend her free time in nature (preferably directly by the sea).

Former members of editorial board: 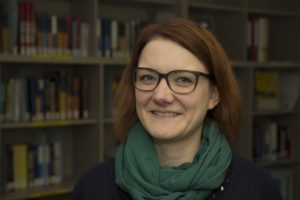 Dr. Annika Rodenhauser was the head of the newly founded Schreibwerkstatt MINT (Writing Centre for the STEM Disciplines) for the faculties 1 to 5 and thus also the initiator of the Science Blog of the University of Bremen. In her previous research, she dealt with inquiry-based learning in biology. The focus
was on bilingual and language-sensitive teaching.
She now teaches at Leuphana University Lüneburg.

Tanja Dieckmann is a student in the master’s 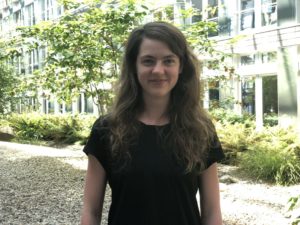 programme Applied Computer Science at the distance learning university FernUni Hagen and she’s a student assistant at the Schreibwerkstatt MINT (writing center for STEM students). She acquired her Bachelor’s degree in Mathematics at the University Bremen and was afterwards employed as a mathematics editor for a school book publisher.

Lena Steinmann is employed as a Postdoc 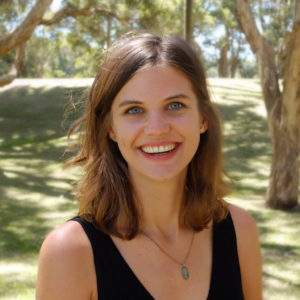 and teaching staff at the department of geoscience. As part of her research she often sets out for ship expeditions and currently explores volcanoes in Italy and deep sea corals in the south atlantic.

Karoline Huneke is a bachelor’s student in
sociology 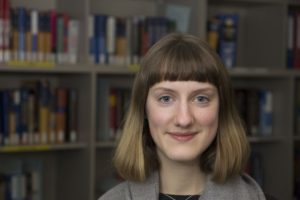 and a former student assistant in the Schreibwerkstatt MINT (Writing Centre for  the STEM Disciplines). As a non-STEM student, she finds technical and scientific topics particularly exciting, which as a layperson you may have heard about before, but haven’t really understood what it means.

Dr. Anne Kremer was the second head of the ‘Schreibwerkstatt MINT (Writing Centre for the STEM Disciplines)‘ and adviser to the Science Blog of the University of Bremen.