AN EXPERIENCE WORTH REMINISCING! – Internship at the Karolinska Institute, Stockholm 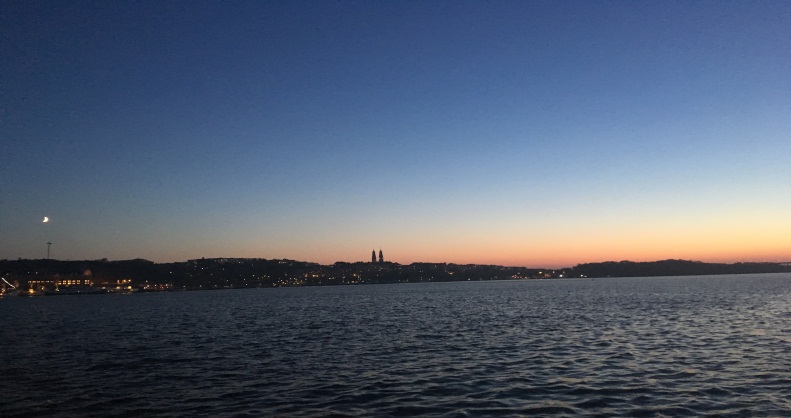 Fortune was smiling at me that I got accepted in a reputed lab of the much esteemed Karolinska Institute, Stockholm. I began my hunt approximately 6 months prior to the tentative start of my internship via emails. When it happened, I was on cloud nine but at the same time, I was somewhat apprehensive about my stay, expenses, unfamiliar peer, inexperienced work culture, Nordic winters. Stockholm, being a much more expensive city as compared to Bremen was quite a reason to give a second thought but the dilemma was solved by receiving an Erasmus+ Scholarship to study abroad.

LIFE IN STOCKHOLM
Stockholm is a very pretty and vibrant city with a population of about 2.2 million, welcoming everyone with skyscrapers and a busy life. Hailing from India, the explosion of people was a delight to me. The Swedes were extremely amiable and I didn’t feel uncomfortable even for a bit right from my arrival in Stockholm. The city is heavily inhabited by student clans.

Too many people around helps us to socialize but poses a big problem of housing. Accommodation is something which I had to look for as soon as my internship was confirmed. Roomster, facebook housing groups, KI housing, KTH housing are a few helpful platforms to initially register for an apartment. The transportation is top notch with different types of trains, trams and buses offering various alternatives on all routes. I also managed to get the benefit of student discount on SL card for travel.
Though the winters in Scandinavia are extreme, the positive aspect is the opportunity to see Northern lights on the outskirts of the city. One can also travel further north in Sweden if interested to visualize the solar activities. 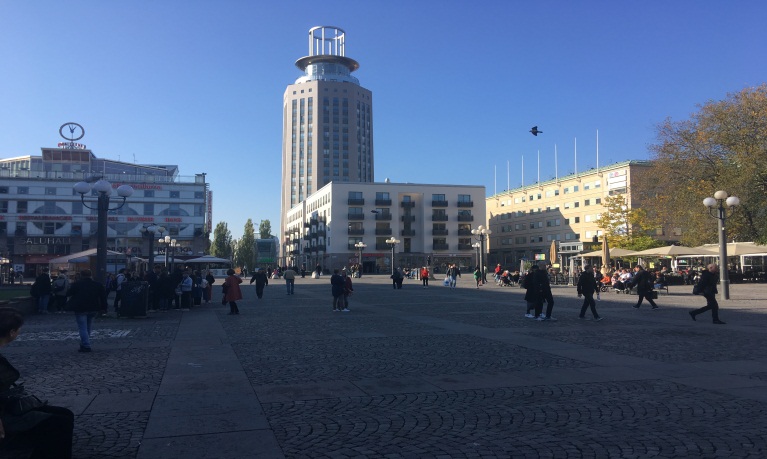 The busy square, Medborgarplatsen in Stockholm

WORK AT KAROLINSKA INSTITUTE
KI is regarded as one of the prestigious institutes in medical research. Getting a chance to work there was a golden opportunity for me. All the labs in the biomedicum are equipped with world class facilities. It is an astounding place to learn different techniques. Moreover, there is an option to interact with scholars and great researchers. I have had a few considering my stay for 2 months. It was an honor to meet my favorite author, Dr.Siddhartha Mukherjee of the book “The Gene, an intimate history” who had come for a lecture on Genetics. 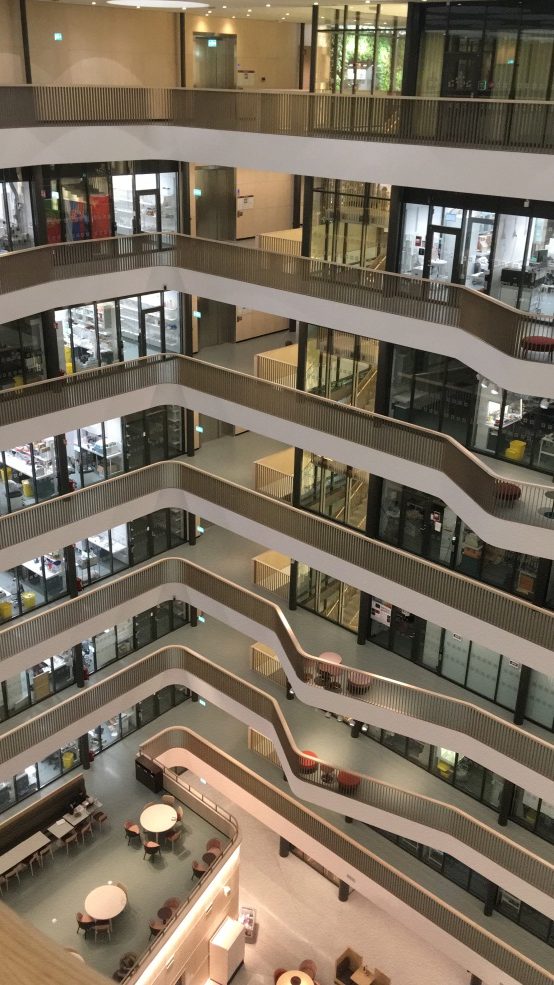 View of Biomedicum building from inside with the working labs

Stockholm is famous for hosting the Nobel Prize ceremony and again I must consider myself fortunate to be in Sweden on the 10th of December to attend the Nobel lectures at KI and Nobel Prize ceremony at the city hall. Wow! What a mesmerizing evening it was. Overall too, my lab rotation was very pleasing. Both my Professor and supervisor were cordial and helped me throughout to gain a handful of lab experience. I also got an exposure of presenting my work in an international conference. My fellow lab mates were also acknowledgeable and also I did communicate with tons of interns from other countries, who seemed content as well.

BIRD’S-EYE VIEW
To summarize, I would say that altogether it was a brand new life that I had lived for 10 weeks and I really long to re-live it. Since, the worthwhile source of knowledge is experience; in the words of Roosevelt, I tasted a newer and richer experience to the utmost. I would suggest Sweden as a must stopover country with very renowned institutions to study and an embracing ambience for foreign students.