New IPCC-Report: Climate Change is now Affecting Every Inhabited Region of the Planet

by Vivienne Vent, edited in March 2022 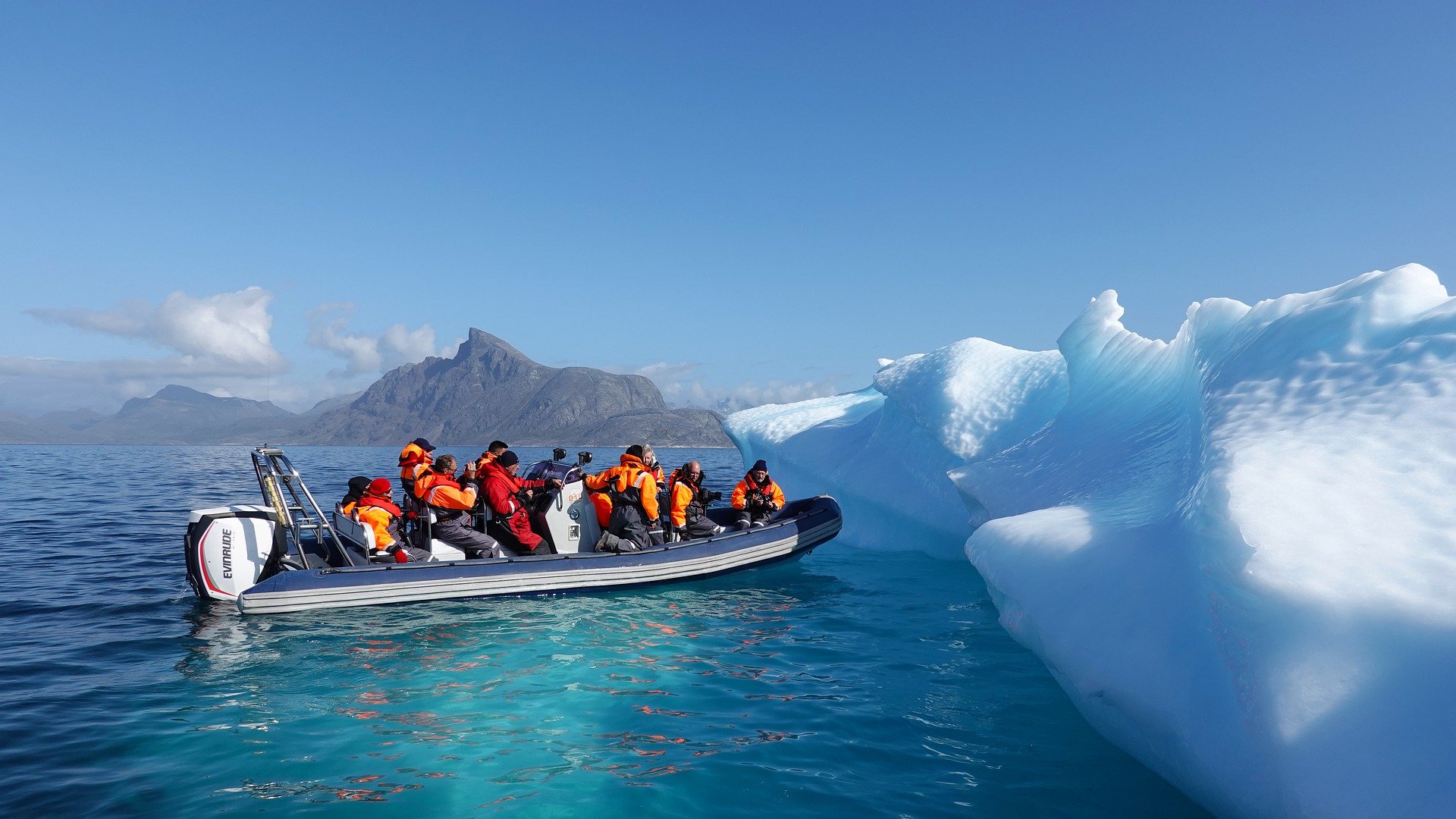 Fig. 1: The melting of the glaciers are one of the many consequences of climate change, photo: dassel/Pixabay

The IPCC (The Intergovernmental Panel on Climate Change) published its sixth report about the latest findings about climate change and the news are full of it. Again, fundamental questions about our modern lifestyle arise, which strongly influences our environment. The IPCC-report contains most important information, but not everyone finds time to completely read through the report. In the present article we provide the most important statements of the report.

This article was edited in March 2022 by adding the essential information from the IPCC report published in February 2022. The addition can be found at the end of the article.

The report AR6, published on 7th of August 2021, is the first part of the sixth IPCC-report, which shall provide evaluation about the latest findings about the climate change between the years 2015-2023. In the following, the quintessence of the Summary for Policymakers is summarised.

What is the IPCC?

The IPCC (The Intergovernmental Panel on Climate Change) is an international commission of scientists, that summarises and evaluates the research on global climate change. It was established in 1988 by the World Meteorological Organization (WMO) and the United Nations Environment Programme (UNEP). Today, the IPCC comprises 195 members from all UN-states, including the scientists of the Alfred-Wegener-Institute.

What information can be found in the IPCC-reports?

The reports shall provide a scientific basis for global climate policy and only contain suggestions for policymakers, that is, they do not contain actual draft laws.

The writing process is transparent and passes through several procedures of correction, which makes the IPCC-reports one of the most important scientific documents in fighting the climate change.

Annotation of the editorial team: All facts and numbers mentioned in the following were extracted from the Sixth Assessment Report of the Working Group I (AR6), published on 7th of August 2021. Possible future scenarios and hypotheses were extracted from the report as well and are not based on speculations of the editorial team of the Science Blog.

The anthropogenic influence has already led to massive changes in atmosphere, cryosphere and biosphere as well as in the oceans. Eventually, these changes resulted in strong weather- and climate extremes. 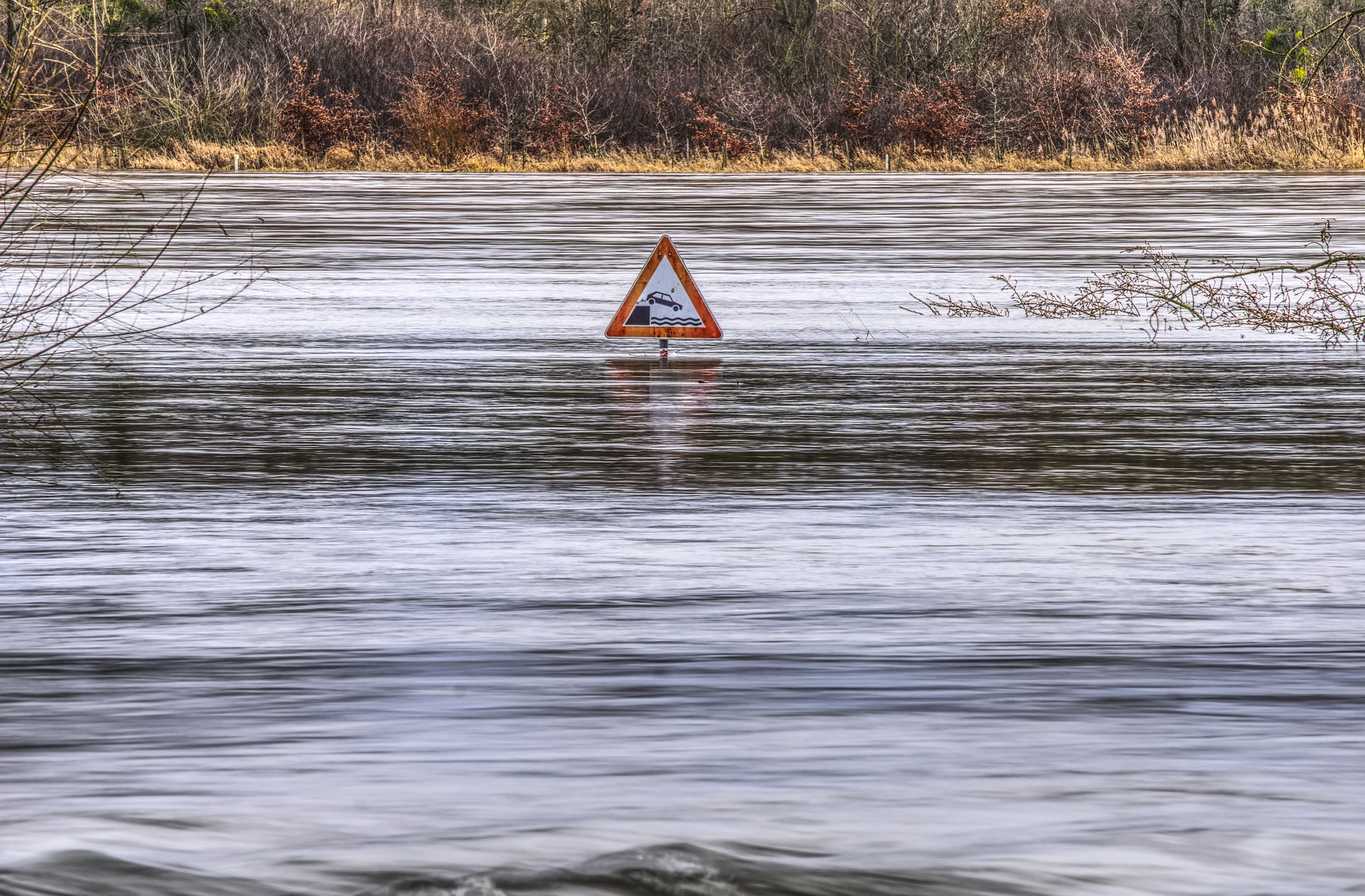 Fig. 2: A rise of Mean Sea Level does not only effect people living in coastal regions, photo: distelAPPArath/Pixabay

An anthropogenic influence on the aforementioned changes, i.e. increased CO2 emission by transport, has already proven several times. In their report, the scientists of the IPCC emphasise that the climate change induced by humans already affects every inhabited region of the planet.

Our Future: More Than Just a Thought Experiment

Based on the figures of the years 1850-1900 and today, the scientists of the IPCC established five future scenarios: Consequences of climate change based on very low, low, intermediate, high and very high GHG emissions (GHG = greenhouse gases, e.g. CO2, methane, nitrous oxide) (for a more detailed presentation of the scenarios please see Box SPM.1). The future drawn by the report is deflating while also showing that there is still a chance for turnaround. 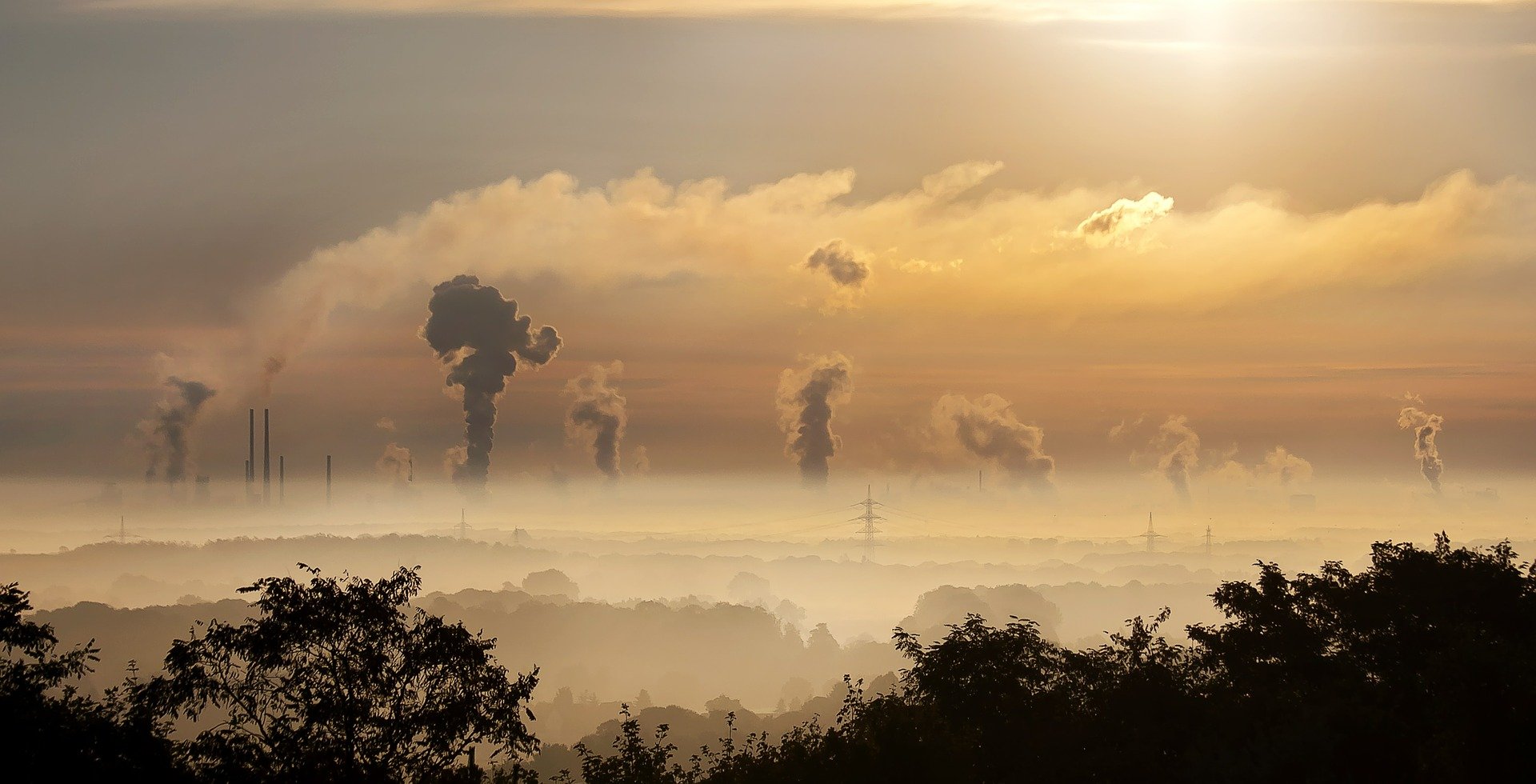 Fig. 3: Cities facilitate our lives, but eventually lead to a worsening in air quality, photo: FotoRabe/Pixabay

On the basis of the aforementioned findings, the report contains continuative considerations and suggestions for policymakers for establishing a climate friendly future scenario:

You can find a complete version of the Summary for Policymakers down below. The figures are easy to understand and complement the present summary of the report visually.

Reference to Research in Bremen and Future IPCC-Reports

The Working Group II will publish their evaluation about climate change in February 2022, presumably. Member of the Working Group II are the scientists of the Alfred-Wegener-Institute. Co-president of the WG II is Prof. Dr. Hans-Otto Pörtner, who teaches seminars at the University of Bremen in the field of marine biology. The report of the WG II will summarise the global and regional consequences of climate change on ecosystems, biodiversity as well as human cultures.

The report of the Working Group III will follow in March 2022, presumably.

An additional document to the report mentioned above was published by the Working Group II on 02/27/2022. Find the most important information here:

Substantially, the report shows that climate change is indeed very complex and does not only affect natural ecosystems, but also human systems.

It is important to understand that climate change is a dynamic process: There won´t be a point, where it will be “worst”. Even though, we may reach the goal of global warming increasing by 1,5 degree Celsius, the effects will be very high already. However, the more we fail to reach that goal, the stronger the effects become and the harder it will be to fight against it.

More information about the report can be found under “links” (see following).

The Podcast „The Climate Pod” summarises the report in a conversation with one of the lead authors Dr. Ed Hawkins (Episode Road To COP26: The IPCC´s New Report “Climate Change 2021: The Physical Science Basis” (w/ Dr. Ed Hawkins)) (9th of August 2021)

We also recommend the IPCC´s interactive atlas, with which one can simulate different climate scenarios and consequences.