Houston, the fuel is sloshing…

Figure 1: During a rocket launch, vibrations occur in the fuel tank that can even influence the flight path. © Pixabay

Space rockets are rigid giants that overcome the Earth’s gravity with unimaginable force and reach outer space. But are they really as rigid as they look from afar? You have probably never sat IN a rocket to be able to judge that from close up. This article takes you to the inside of a rocket and what goes on there.

Anyone who has ever sat in an airplane may remember that such a flight is not always smooth. Turbulence can occur or vibrations can be felt. Vibrations are generated by the aircraft itself, e.g., by the engines. Vibrations are oscillations that can change depending on the engine power. Even space rockets can experience vibrations – and that’s with thrust forces up to 400 times greater than a typical holiday plane, like a Boeing 747 (cf. Nasa, 2008, Airliners, 2009). 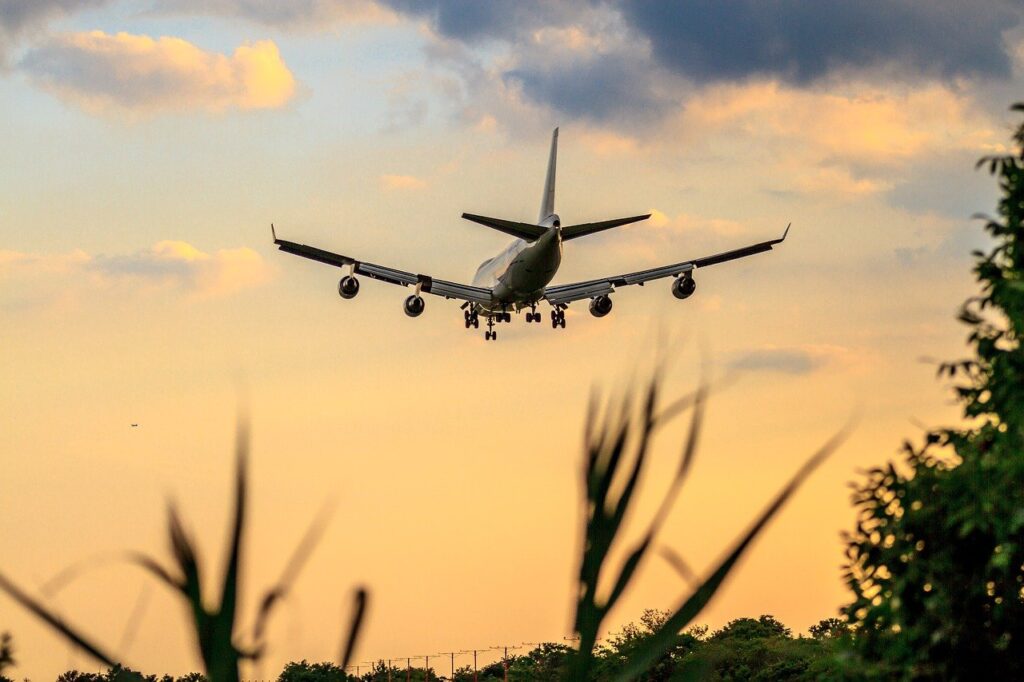 Figure 2: In a typical holiday plane like this Boeing 747, you can experience for yourself the influence of vibrations generated by the engine. © Pixabay

Rockets are therefore not only to be regarded as rigid masses. Vibrations are forces that act on the rocket, so they must not be underestimated.

A critical point during a rocket launch is called “Max Q”. This describes the maximum load on the rocket caused by extremely high dynamic pressure (cf. Benson, 2021). A certain combination of speed and air density usually defines this point at 11 – 13 km altitude. High stress, vibrations and oscillations are the result. In the worst case, unwanted vibrations lead to total failure of the rocket. To prevent such events, the research field of fluid mechanics is also involved.

What cannot be seen through the hull are the rocket’s fuel tanks. Rockets consist largely of these tanks. They are usually filled with liquids that the rocket needs for propulsion.

Figure 3: the largest component of the space shuttle launch vehicle (brown) was the fuel tank. © Pixabay

With liquid fuel, as the name suggests, the contents of the tanks are in a liquid state. The vibration of the tanks sets these liquids in motion. How these liquids behave and why it is important to understand the influence of the vibrations of fuel tanks is the concern of the researchers at ZARM.

Bastian Beuerling is one of them. In his master’s thesis, he used a fairly simple experimental set-up to get to the bottom of these difficult questions. And that’s what we will talk about now.

In this simple model experiment at the institute, the effects of one-dimensional lateral oscillation are investigated. One-dimensional means that the vessel containing the liquid is moved to the left and right. A liquid is excited by the lateral vibrations of the vessel wall. This is called lateral sloshing. Lateral sloshing has been identified as an undesirable disturbance that occurs in rocket fuel tanks.

This behaviour can be simulated at the breakfast table with a cup of tea. To carry out the experiment, the cup is now set in vibration. An even or harmonic movement of the cup to the right and left will cause the liquid to move. A wave formation on the surface of the liquid can be observed. Depending on the intensity and rhythm (frequency) of the oscillation, the type of “tea wave” changes. 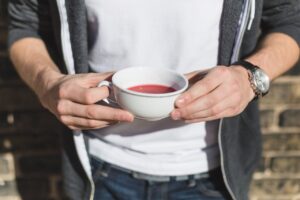 Such waves also occur on the surfaces of the liquids in the fuel tanks of the rockets. In order to understand the different states of the waves, the ZARM institute has the experimental set-up described in the following. At the ZARM institute, of course, no teacups are used to generate the different states of the waves. The professional experimental setup is somewhat more complex. 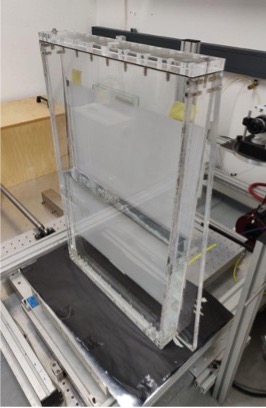 As can be seen in figure 5, it consists of a glass box filled with water, a motor, a rotating disc, a light source, a white screen and a camera (at the back). The thin glass box can oscillate harmoniously to the right and left. The amplitude (the height of the wave) and the frequency of the oscillation can be adjusted. The strong light projects the currently existing wave onto a white surface. The wave can thus very easily be transferred to the computer with the help of a camera. The vibration is generated by a disc rotating on the motor. The disc moves a long rod and thus the glass box harmoniously. The rod can be seen clearly in figure 6. 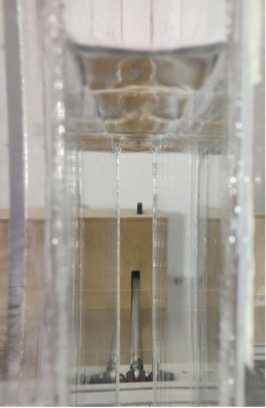 Figure 6: Side view of the glass box. © Julius Bihler

Like an old steam locomotive, this is the conversion of a rotary motion into a linear oscillation. The rotational speed of the disc, and thus of the motor, determines the frequency of the oscillation.

Now that we know the experimental set-up, we can start vibrating it. This experiment starts with a low frequency. A wave forms and gently oscillates back and forth. 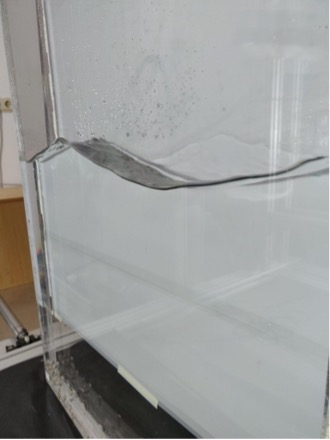 Now the frequency is increased more and more. It can be seen that the wave is no longer alone. At certain frequencies, for example, several bellies can be seen. Figure 7 for example, shows a double-bellied wave.

These multiple bellies are created by simultaneously existing waves that overlap. In the glass box, there are several waves that run against each other. This causes the amplitude to increase in some places. An oscillation pattern is created that depends on the frequency (cf. Demtröder, 2015).

By approaching a certain frequency, the amplitude of the wave suddenly becomes extremely large. This phenomenon can be explained by the fact that the set frequency approaches the natural frequency of the system. We have created a resonance.

The consequence is that the waves now break in the glass box and are many times higher than before. These strong waves can therefore also occur in the fuel tanks of the rockets. This would obviously be a problem, because these vibrations generate opposing forces.

Subsequently, the frequency is reduced again. Surprisingly, the wave does not recede as would be expected. Where at the same excitation frequency the wave was gently oscillating back and forth, now breaking waves and high amplitudes can still be seen. With steadily decreasing frequency, the high amplitudes suddenly no longer occur and the waves become gentle again. This phenomenon is called hysteresis (cf. Arndt, T., Dreyer, M. E., 2008).

Bastian Beuerling explains how hysteresis can have an impact. In general, hysteresis exists when the change in the state of the waves occurs in a distorted way. This means that the type of waves that currently exist depends on the previous state of the system. So if we change from a slow oscillation to a strong oscillation near the natural frequency, the waves remain gentle for longer. Conversely, when we switch back to a slow oscillation, the waves remain in a turbulent state for longer.

The impact on space rockets

In this experiment, one-dimensional oscillations were considered. Let us now consider other forms. For example, cylindrical shapes of propellant tanks, these effects can occur in several dimensions. This can lead to very complex behaviour of the fluids in the tanks. By using tracer particles (scattering particles added to a fluid to make it visible), such behaviour can also be explored. The goal of this research is to bring these oscillations under control so that they cannot affect the correct function or trajectory of the spacecraft. 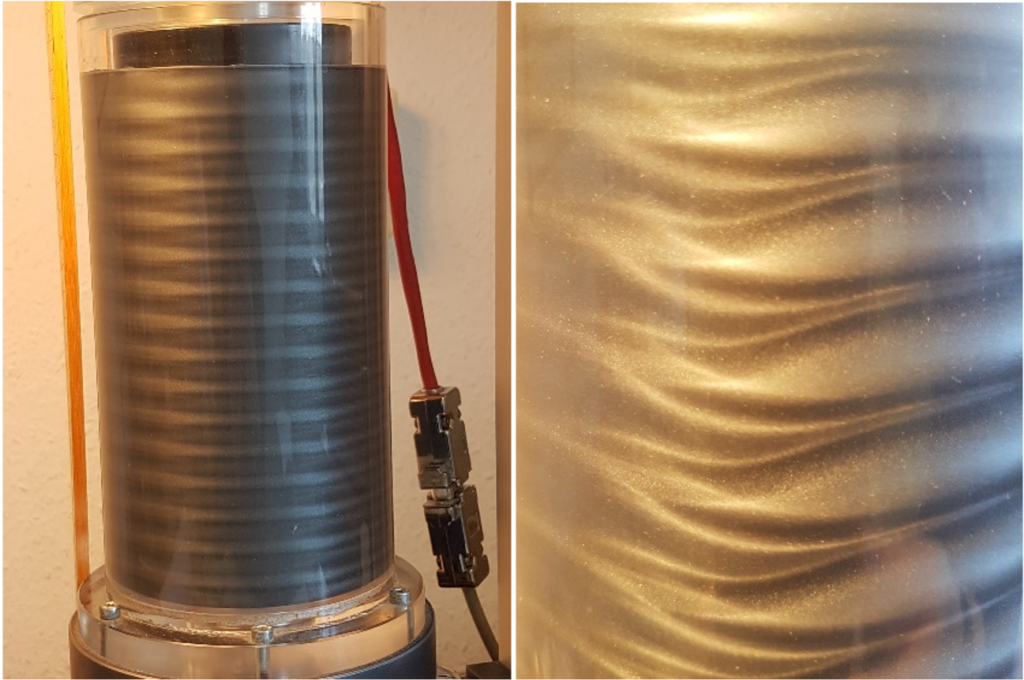 The research results not only show the different states the liquid in a tank can be in, but also describe the phenomenon of hysteresis. Hysteresis can expand the existence of the state of a wave in time and can longer have an influence on the rocket and change its course. Accuracy is required here, after all, the rocket should not deviate from its course. Now, do you still think that space rockets are rigid? Far from it. The inside of a space rocket is constantly in motion, even if this is not visible from the outside. We have learned that the vibrations of the huge fuel tanks make it harder to predict how the rocket will behave and may very well influence its trajectory.