“The life of the dead is placed in the memory of the living.” 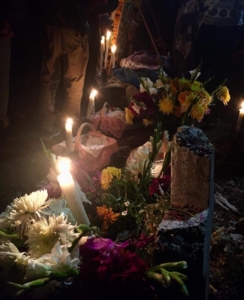 We recently asked you, students of Bremen, if you’ve heard about the Día de Muertos (Day of the Dead / Tag der Toten) before, and how much you knew about it. First of all, thanks for your answers (if you don’t follow our Instagram yet, this is the moment: @campus.eule)! We learned that though 30% of our participants have seen the movie Coco —one that even in its simplicity is emblematic of this holiday and that I highly recommend if you want to practice your Spanish—, we have almost a 65% of participants with a very basic or inexistent notion of the date. The topic feels particularly close to me since you might already know (if you read my last article “New Owl in the Nest”) that I’m from Mexico. That’s why I’d like to share some info and thoughts on this special celebration.

We know that the first couple of days in November are holy dates connected to death (in Germany, in Mexico, and in any Catholic multiverse): November 1st is All Saints Day (Allerheiligen) and November 2nd is All Souls Day (Allerseelen). However, the Mexican case takes these dates a bit further. Approximately 80 years ago, the national identity discourse became extremely important in the country as a measure of political stability and differentiation from its northern neighbor. In this context, a great idea (attributed to the government of president Lázaro Cárdenas) was to rescue the Catholic festivities, turn them around, and transform them into something more „Mexican“. After all, Christianity had managed to build on various pre-Hispanic structures (temples, figures) during colonization. Why not do the opposite with these popular colonial festivities? 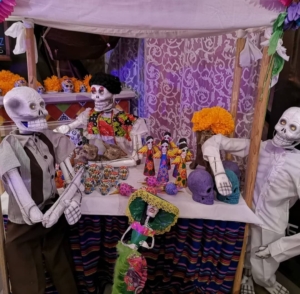 It was then that the current syncretism between the pre-Hispanic practices and the Spanish devotion was born: the sacred and the profane in coexistence. Some elements of the pre-Hispanic rituals —such as the ofrendas or the masks— were integrated into the contributions of the Spanish evangelizers —such as the bread in the shape of small bones on a cross, called pan de muerto. The result: beautiful altars and sleepless cemetery nights with music and food. The altars include arches, which represent the door connecting us with the world of the dead; salt, to prevent the spirit from being corrupted; water, which quenches the thirst of the route; candles, which guide the way back home; representations of death in sugar or chocolate skulls; copal and incense, which reverence and drive away evil spirits; papel picado, which represents air and movement; food, to pamper; crosses, flowers, fruits, and photographs. Other elements of the celebration, such as the impressive parade in Mexico City, are much more modern and have a touristic purpose. It is worth mentioning that this parade was born thanks to the James Bond movie Specter (and not the other way around). 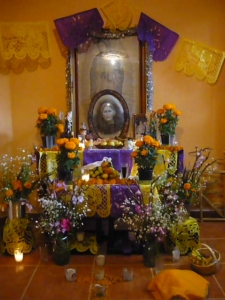 This is what a traditional altar looks like (Mexico, 2018).

However, the Day of the Dead has been a World Heritage Site since 2003.

The celebration condenses a display of sounds (guitars, laughter, and prayers), colors (costumes and makeup), flavors (typical dishes such as mole, hot chocolate, sweet pan de muerto), and smells (marigold / cempasúchil flower and copal). The connection with the senses allows us to feel, even physically, the presence of friends or relatives who left this world before us, talk to and about them, and remember them. Our loved ones return in the stories that we share, in the tribute to their favorite objects, in the reunion, and in joy.

That is why it is said that the Day of the Dead is a party; where everything has a meaning and an intention. For this party, we personify death in the figure of an elegant and majestic lady: La Catrina. Then we laugh with her, we invite her to sit down and join us, with rhyme and verse we offer her a tequila (we call this lyrical composition Calaverita), and we accept her as part of life. El Día de Muertos shows a different attitude towards the finitude of life, a courageous cultural response. As a tendency, loss is painful and death scares. To face that scare, the Day of the Dead gives us an opportunity for laughter, gratitude, and love. 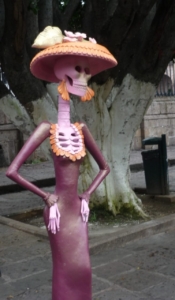 This year, three free events related to the Day of the Dead have been announced in Bremen and its surroundings:

As a last tip: the small local business La Mexicana Bremen is offering pan de muerto and decorative paper for ofrendas upon request.

Did I help you learn a little more about the Day of the Dead? Would you like to celebrate in the style of this tradition? Let me know in the comments. 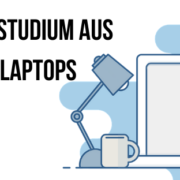 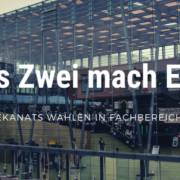 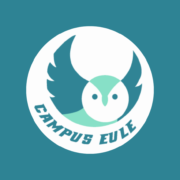 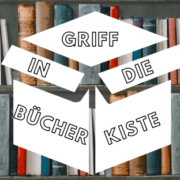 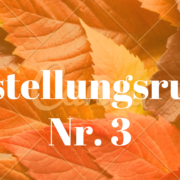 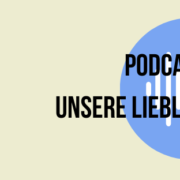 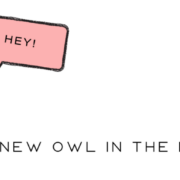 NEW OWL IN THE NEST!
6 Kommentare