Erasmus+ Internship at the Institute of Economic Affairs in London 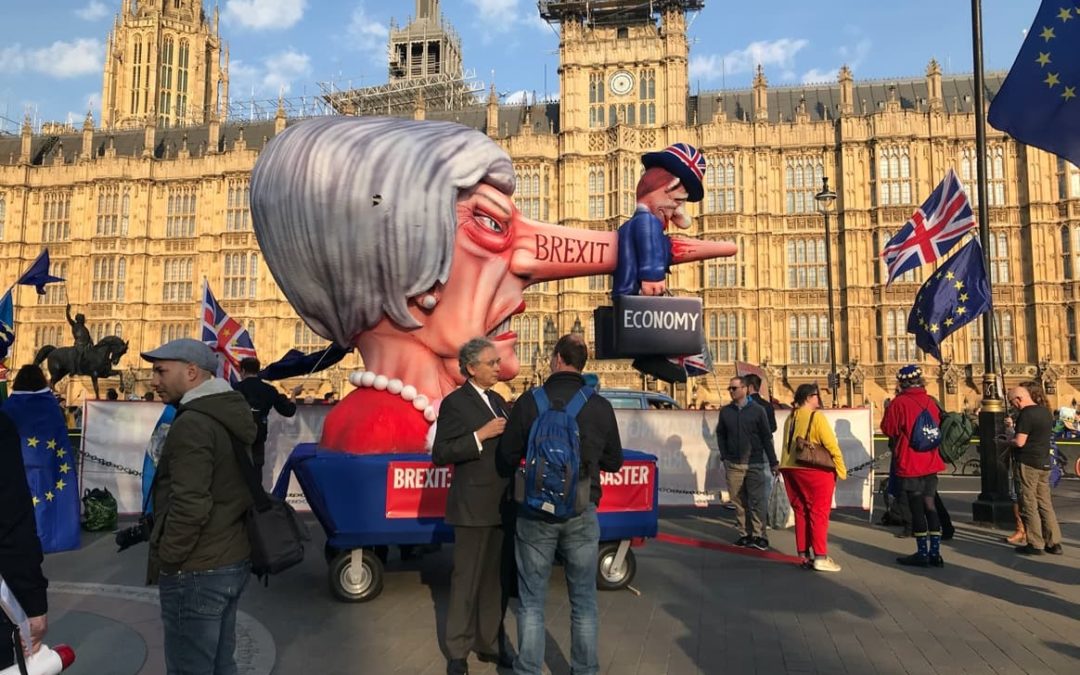 One of the requirements to obtain my bachelor’s degree was to complete a two-month internship at any institution of one’s choice that is naturally related to my Political Science degree. I knew that I wanted my internship to be remarkable, make out of it an experience that would expand my horizons and I wanted for it to be abroad, thus when I found out about the General Internship at the Institute of Economic Affairs in London I was decided to go there. I was not particularly keen on the idea of working at any bureaucratic institution, such as a ministry or a parliament, so the IEA was a perfect option to work in a politics-related environment, but from a different perspective. As a think tank their role in society was not about the formalities and rules, laws, procedures, among others, that are vital to governmental institutions, but to spread an develop their ideas to create a window of opportunity for these to become policies. This way I could understand the internal workings of a think tank and everything it entangles.

I applied for the second quarter, meaning April-June, and although I only required two months, I did the third one for extra credits. I sent my CV and motivation letter and shortly after I received an e-mail to arrange an interview, which then luckily resulted in a positive answer. Once I got the confirmation, I decided to apply for Erasmus+ Internship and I must say all the necessary documents were absolutely no trouble to get and the communication with the International Office went by smoothly.

My internship started on April 1st where I got to experience the Monday morning meeting at the IEA, which was a great beginning since I got to meet almost all of the people, I would be working with for the next 3 months. For the first week a lot of training was involved.

During my months at the IEA I learned a lot of things and met people from very diverse backgrounds. Alongside me there were other 10 interns from all over the world, all students and just like me seeking to better understand and deepen their political and economical knowledge. Even though the IEA is a pro free market think tank, some interns identified with other political ideologies, which always made for good debates and discussions. I must say I enjoyed very much having the opportunity to converse with others about politics in an environment that was not necessarily academic.

I worked together with the other general interns for the operations department, so we would rotate our shifts at the reception desk. I had to learn quickly how to answer calls, respond to emails, greet guests and arrange meetings. Moreover, a significant part of our tasks was event-related, thus we had to always be aware of all the internal movements of the building and prepare everything needed to handle whatever type of event. We would work very hard for every event and usually for the ones such as book launches or open debates, all the interns that collaborated could stay and participate. Although my working hours were between 9:30am and 17:00pm, I would stay longer around three days per week to help out with event’s preparation. 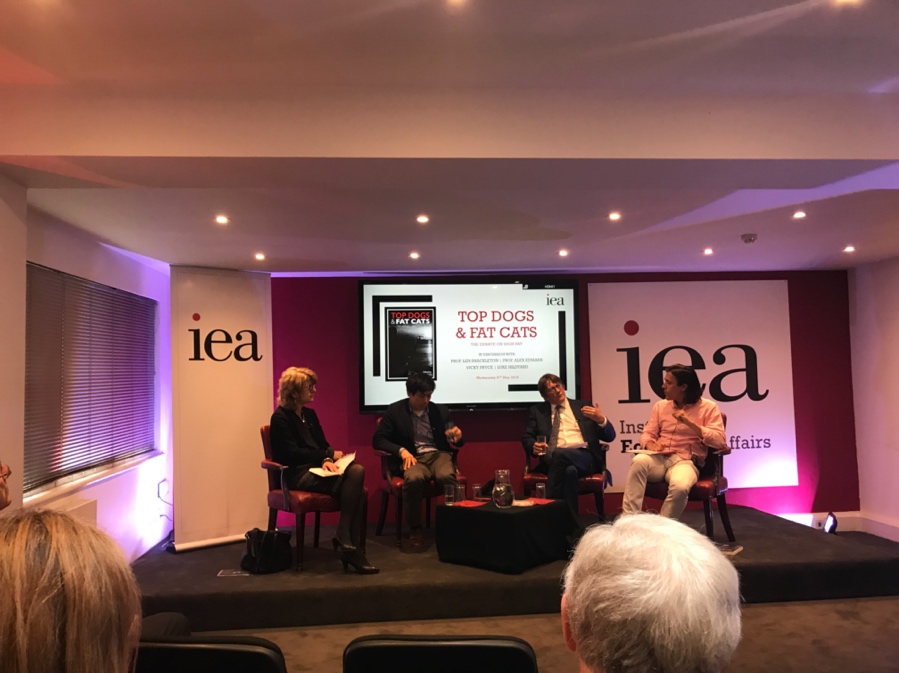 Overall, there were a few things that I expected to work out differently, such as the amount of research I would be given. Since I was part of the operations department, one side of the job was to support researchers and any other department, thus we would get requests for summaries on specific topics or policies. I got the opportunity to help the communications department a couple of times and also supported the team working on the Richard Koch Breakthrough Prize, which is an essay competition offered by the IEA. Consequently, I got a peek on how working to keep to deadlines looks like in a professional environment and the intricacy of the entry process for such a competition. 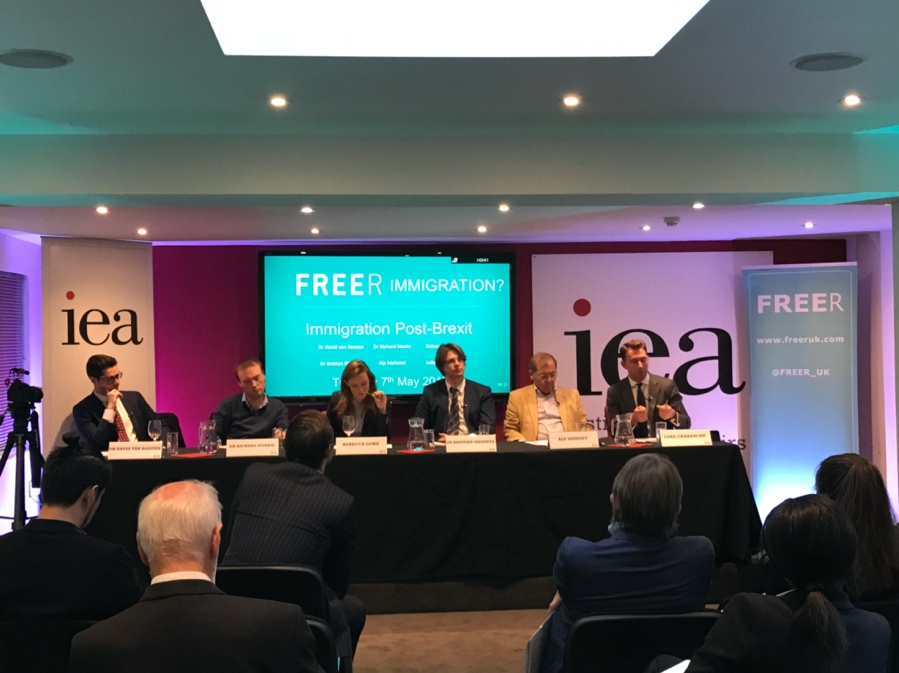 One thing I very much appreciated at the IEA was the openness and willingness of every staff member to help or talk to us interns. We would always get the chance to speak to researchers or other staff whenever we would get something to drink in the kitchen, but there was also the possibility to send them an email and ask them if they could spare some time to speak about a certain topic. Also, since we would often go to the pub afterwork we would engage in interesting conversations with staff, which I must say I particularly enjoyed. Apart from asking researchers and attending debates, I got unrestricted access to all their publications and was able to take home many of their published books.

Something that I must elaborate on unequivocally is the atmosphere at Westminster, since the IEA is basically at the heart of it. I enjoyed incredibly walking every day from the tube station to the office, because I would pass by the British Parliament and would find myself astonished at the beauty of all the buildings in the surroundings. I was very aware of the rare opportunity I had been given, so the hour-long commute would not bother me. Furthermore, working in the political heart of the UK meant that I got to witnessed frequent protests and demonstrations, as was the case for Extinction Rebellion and the gathering at Parliament Square during President Trump’s visit. Naturally, since I began my internship on April 1st and the timeframe for Brexit had just been extended, I would encounter everyday protesters for and against Brexit in front of the Parliament building. Even though I was constantly busy, being so close to parliament allowed me to attend a session. Ultimately, I can say there was never a dull moment. 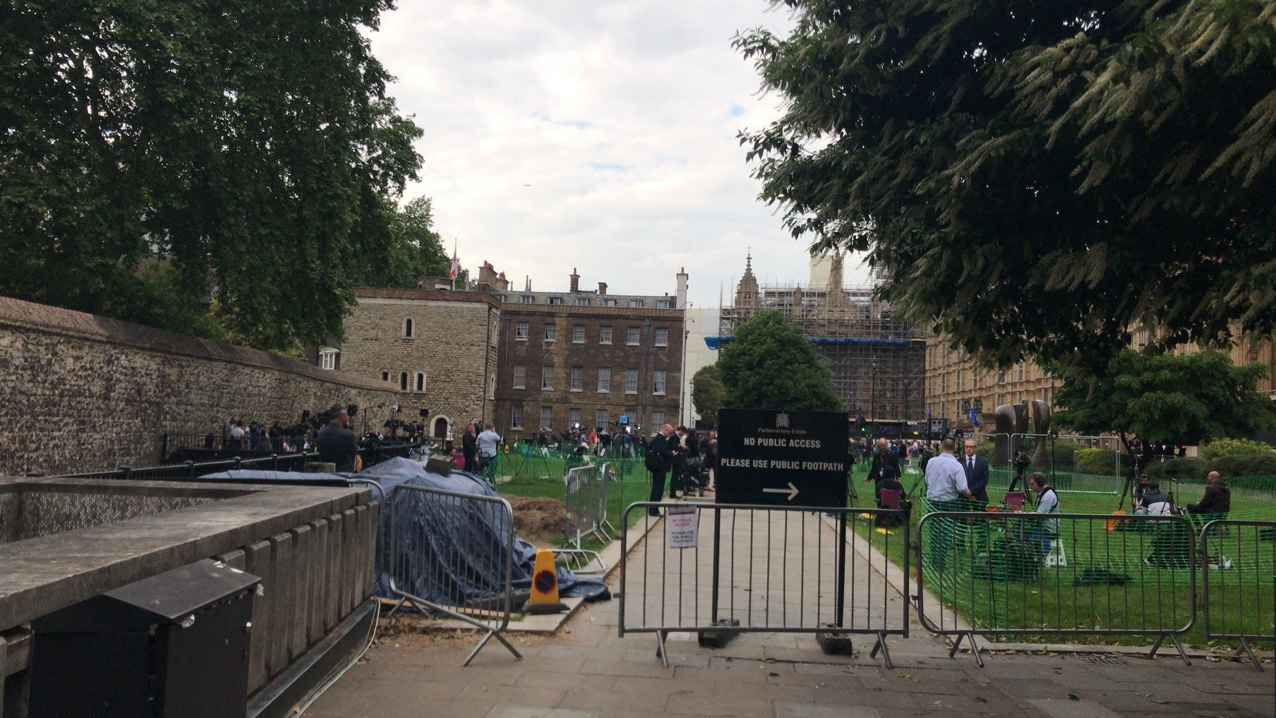 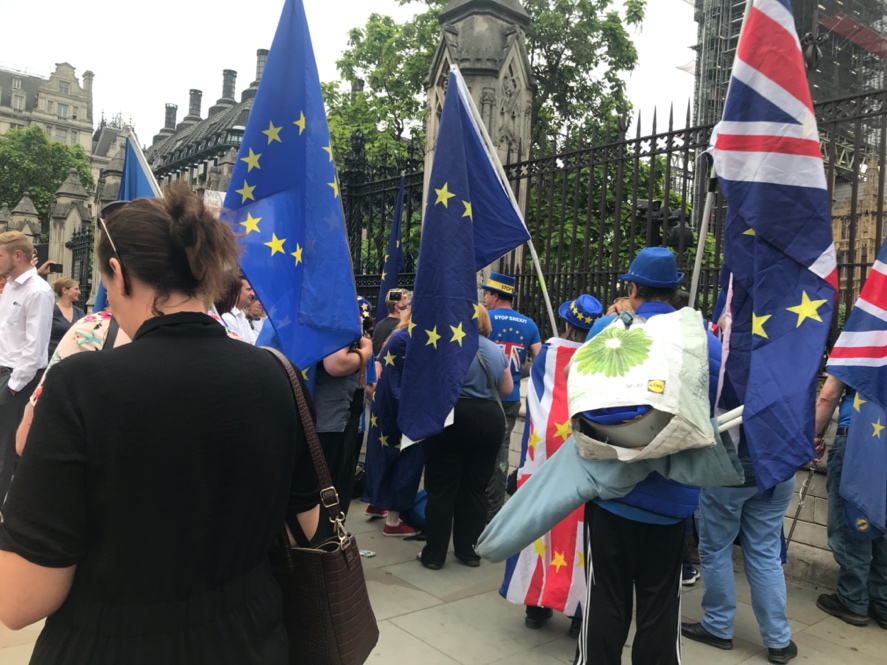 In conclusion, I am absolutely pleased that I took on this opportunity and could experience shortly not only the work environment at a think tank, but the city of London. I had already briefly visited and although I had in mind to move there in the future, after my internship I am certain I would truthfully like to do so.