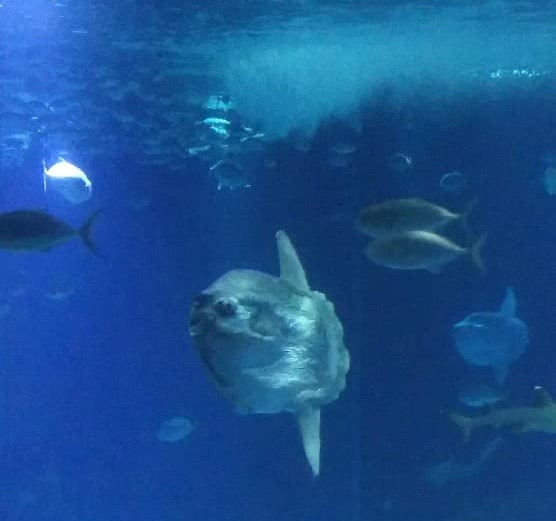 This was my first ever Erasmus experience. While I did participate in study abroad before with US universities, this was my first time with in the Erasmus umbrella. Erasmus funding made this internship possible. I am pursuing my Masters in Marine Biology in Bremen. I am a Florida girl and was looking to conduct my independent student research project somewhere with sun and ongoing research that I would be interested in. I already had some interests and was getting into contact with researchers on a project in Madeira. They had a research project on microplastics and mariculture. I was so excited because it sounded too perfect, a location with sun and interesting research in my field of interest. I had my sights set on making Madeira happen when they offered me a position in Lisbon with jellyfish. I immediately said yes. The position I was offered was to work on a project called GoJelly that I had been researching while I was applying for master’s programs. Research and sun, check. I had already been to Lisbon on a couple of occasions with family, however I had never traveled there alone. I was ready to re-discover the city and really experience Portuguese culture.

So what did you do there?
I had the amazing opportunity to work on a research project run by IPMA- Alges and ARDITI on the local jellyfish species, Catostylus tagi, in the Oceanario de Lisboa. Our group sampled jellies in the bay surrounding the Oceanario early in the morning and used the following weeks to experiment on the specimen collected. Our project was to essentially grow more jellyfish from the ones we collected and monitor under what parameters, salinity and temperature, they grow best. I got to grow jelly babies!

Below is a picture of me in the bay collecting jellyfish, the jellyfish filled buckets on the floor of the lab and an ephyra, aka a juvenile jelly just before the medusa life stage. 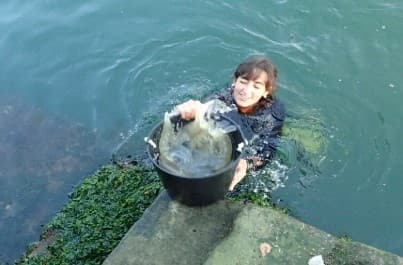 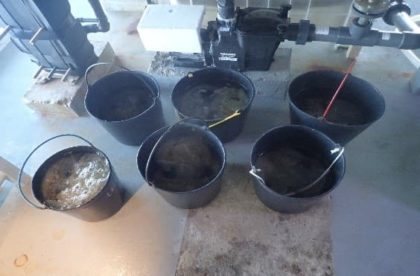 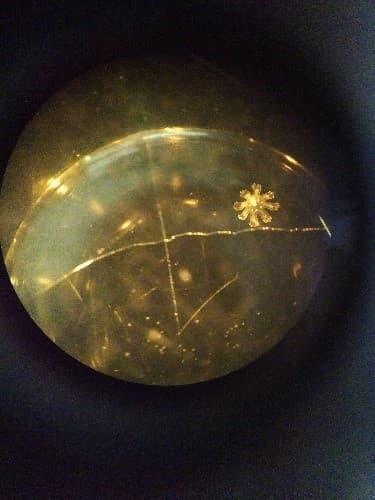 The staff in the Oceanario were all super organized, regimented, and helpful. We were given a small section in the Sala do Cultivaçao, cultivation room, as our laboratory working space. It was a bit of a small space, but with a bit of ingenuity, communication, and tetris we were able to adequately set up our experiment. We would start most days at 8am at security. Yes, security, where you would walk up to a small window of a surveillance room, run by a private security firm and hand in your ID and receive a badge. We would joke that the Oceanario was more difficult to get into than NASA. After security we were greeted by Mola mola and stingrays and leopard sharks and tuna as we walked through the first floor of exhibits to get to the staff elevator then down two floors and through rooms with the quarantine tanks and feed fridges to get to the cultivation room. We had to work quickly and efficiently to make most of our time as we were not permitted to stay working past the 16:30 closing time of the Oceanario. If we finished early however, we were permitted to join the public and roam around the exhibits or roam around Lisbon.

Fotos: Mola mola (sunfish) in the primary tank of the exhibit and jellies in cultivation tanks in the lab. 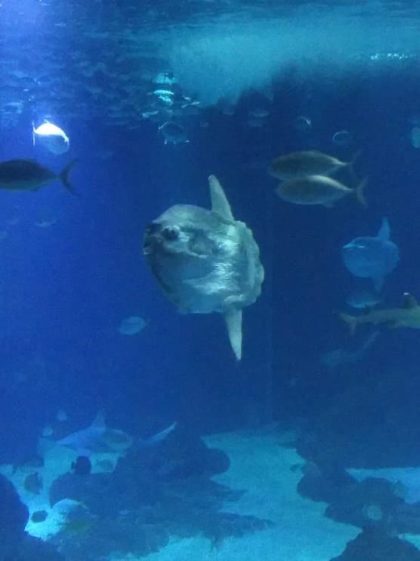 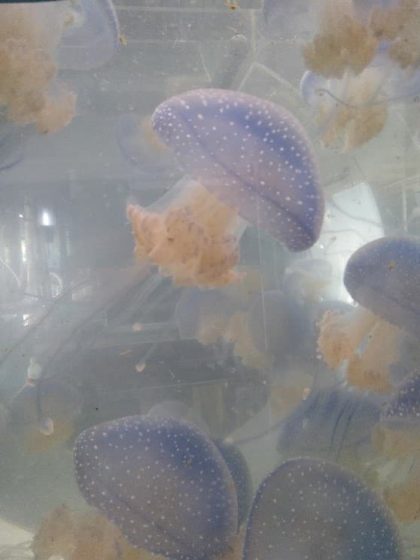 Portuguese Style
Sometimes you happen to be in the right place at the right time. I was traveling around Italy in August prior to meeting with my masters cohort on the Island of Giglio for a two-week course in marine ecology. During this time, at a hostel in Napoli, I met a woman my age from Lisbon who gave me the contact of some of her friends that were looking for flatmates in Lisbon. I was offered a space with Isabella for the month of November only. I took that as an opportunity to orient myself with the language and city and the transit system to work. I arrived on a Friday and my flatmate, Isa, met me at the metro station. The public transport in Lisbon works amazingly if I might add. Originally from Terceira in the Açores, most of Isa’s family lived in Sesimbra, a small beach town about 30min drive south of Lisbon. Isa told me how she was there in Sesimbra most weekends and that she would go that evening and speak with her mom about my staying over with them. Isa called me later that evening, laughing because her mother had asked her how come she didn’t just already bring me over to Sesimbra and that if I liked I could take the train over in the morning to join for the beach. From that moment on, I was adopted by the entire family in a very warm, loving, loud Portuguese way. I was invited to family dinners and Sunday lunches and tagged along for IKEA trips. I was taught the correct way of eating grilled sardines and the important distinction between Sporting and Benfica and their respective fans.

Foto: Below is a picture taken just north of Praia do Meco very close by to Sesimbra. 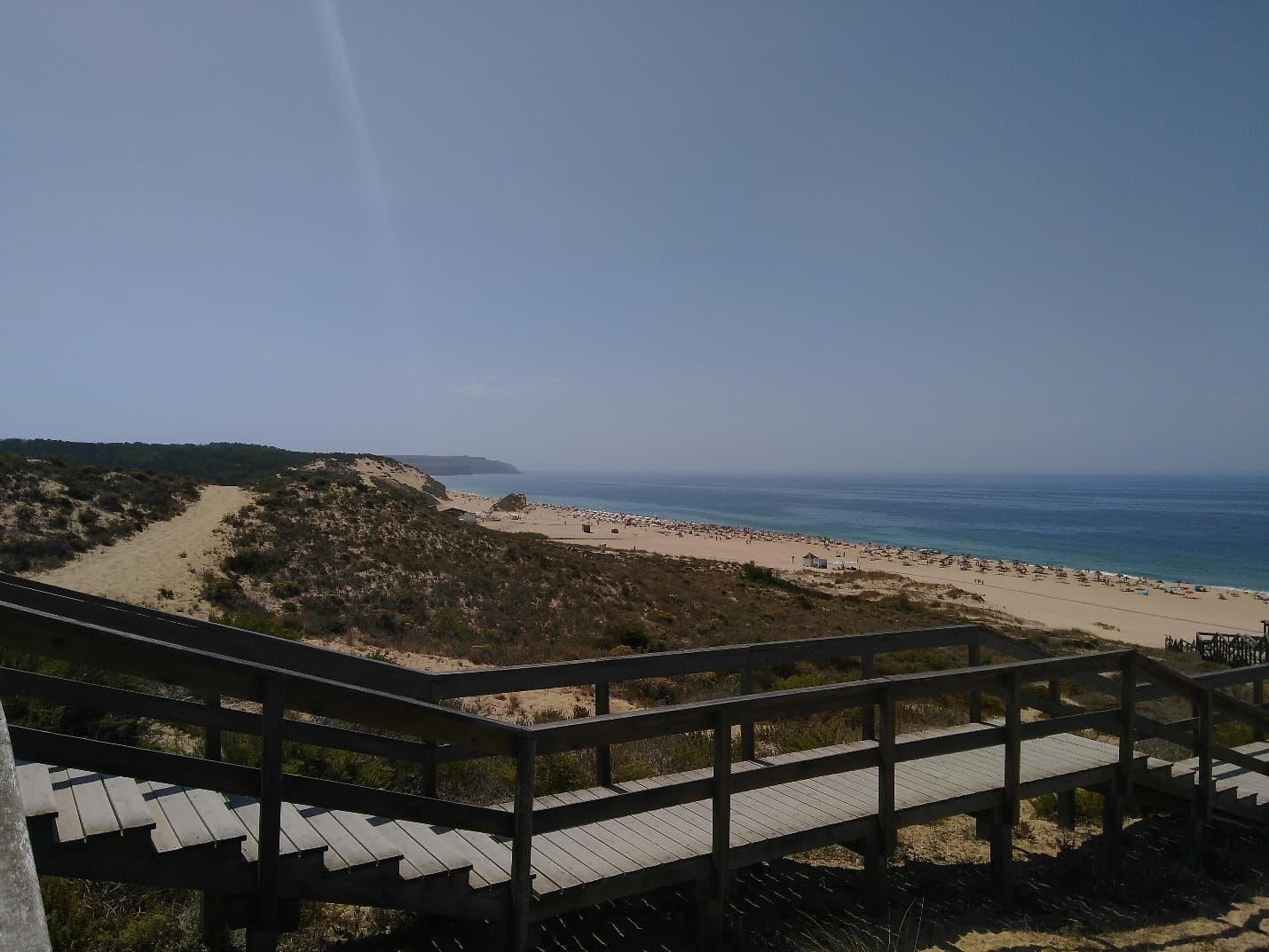 The End of My Chapter and Hopefully the Start of Yours:
When I first visited Lisbon in 2008, it was a calm city that felt more like a quaint town rather than a capital city of influence and governance. You only ever heard Portuguese being spoken and most restaurants were small locales that had been there for decades. Today, Lisbon is a bustling metropolis packed with tourists and immigrants alike. Most restaurants and souvenir stores on the main promenade are run by immigrants from Bangladesh, China, Angola, and Brazil. Restaurants are packed to the brim and have menus in minimum five languages. Walking the streets, you are bombarded with English, German, Russian, and French from tourists and most locals of my generation speak perfect English. Apparently, over the past 5-6years, Lisbon has experienced a resurgence in tourism and ex-pat immigration. This new wave, while boosting the economy, has not been whole –heartedly received by the local population as it also accounts for soaring rent prices and in effect gentrification. Many locals are infuriated by such heavy foreign traffic as it has led to them being forced out of their neighborhoods to the more affordable city outskirts and as they would argue, effectively removing the Portuguese spirit those foreigners are looking for in visiting Lisbon. Others say just the opposite; that accepting this change and new people and cultures to the country is the Portuguese way and an opportunity to grow. Whichever way you chose see both sides of the same coin, this ERASMUS internship was more than I could have hoped for and I would definitely recommend any ERASMUS student to consider Lisbon for their exchange.

Foto: Sunset in Alfama, Lisbon over-looking the hills of Lisbon and the river Tagus. 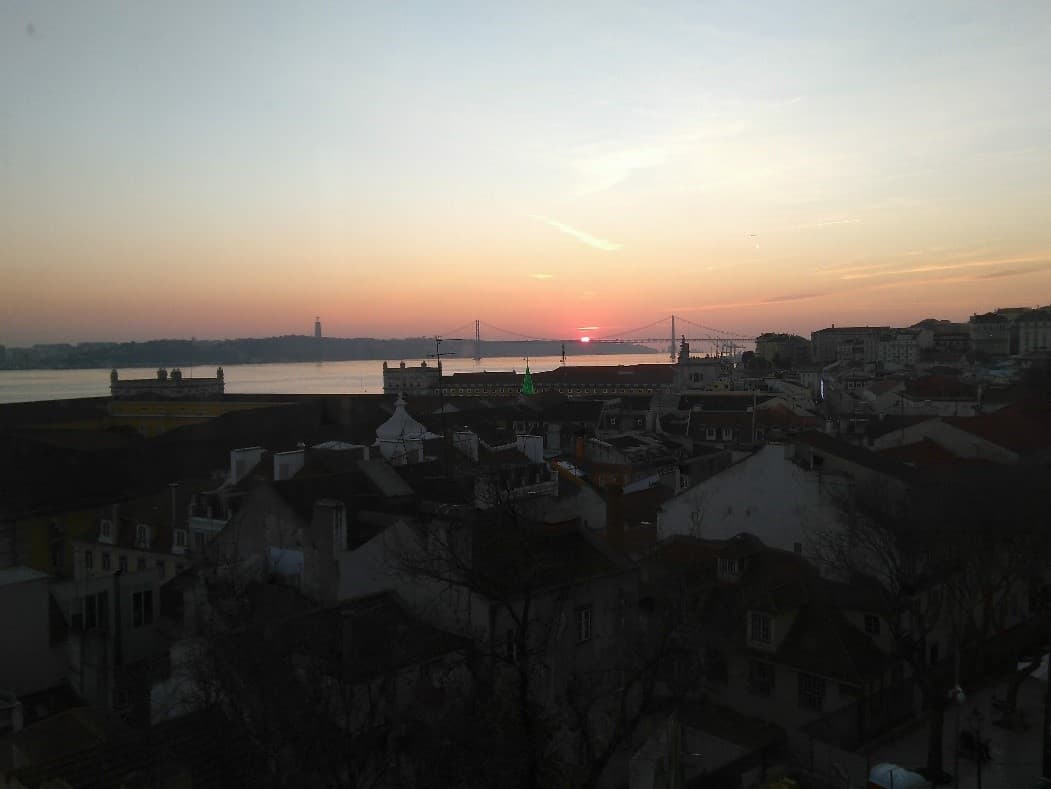 ← "Time flies by in the yellow and green" - Lehramtspraktikum in Monkstown, County Dublin, Irland Erasmus Praktikum am Goethe-Institut Nancy →