Erasmus Internship at CIBIO in Porto 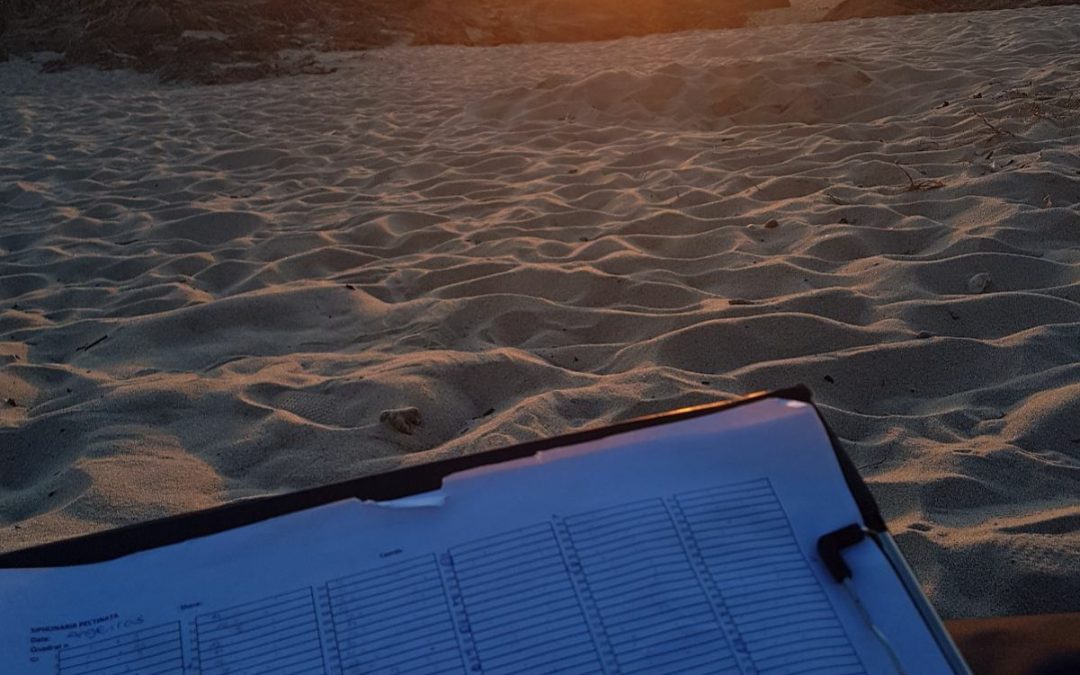 Why an Erasmus Internship?
When I came to the University of Bremen I already studied at two other Universities before, so I had a summer semester without any courses. I wanted to travel during this time but I also wanted to get an insight view of my future profession, so I decided to do an internship. It quickly became clear that the destination has to be Spain or Portugal. I spent weeks looking for suitable institutes and research groups and at the end I had found four projects that I found interesting and whose location has also addressed me. Two of the three answers I got were positive so I even had the opportunity to choose and I decided to go to CIBIO in Porto. The paperwork was done quickly and I was able to focus on further plannings.

How did I get there and where did I sleep?
For years, I had the idea to drive a campervan across Europe and the internship looked just perfect for doing so. So I bought a car and converted it into a campervan over the winter. This had the advantage that I was mobile on the spot and at the same time had a place to live. I then set off one month before the start of the internship so that I had enough time to explore the north of Spain. During the internship I mostly slept on a beach parking lot near the institute or on a nearby camping site.

First part of the internship:
For the first few weeks I familiarized myself with everyday life at the institute. I was very well received in the working group and was able to bring in ideas from day one. During the first phase of my internship, I developed a project with my supervisor on which I should work on for the rest of the time. The first month was used to work me in and I was able to go on several fieldwork trips, for example to the Algarve or to the North to the border to Spain. In the process, I acquired the necessary methods that allowed me to work completely independently in the second phase.

Second part:
In the second month of the internship, I went on an almost one-month fieldwork trip through Portugal. Also here was my campervan of enormous advantage and main reason why I could realize exactly this project. I was able to collect data on almost 30 beaches along the entire Portuguese Atlantic coast and at the same time get to know the country and its culture.

Final part:
After my field work trip my main task was to digitize the collected data and to process it for the following analysis. As part of the analysis I got an introduction to the coding language R. The evaluation was then discussed in the working group and we came to the conclusion that it would be beneficial to collect data in Galicia as well. I had to go to Galicia on my way back home anyway so I used my upcoming departure to collect the additional data.

After I arrived back in Germany and the analysis of the data was completed, I had the opportunity to summarize the collected data in a research paper. I am still in contact with my supervisor and I am still working on the research paper so I can hopefully publish it soon.

Conclusion:
All in all, I am very satisfied with my 3-month erasmus internship. I have learned a lot through my work at the institute, which will be very beneficial to me on my future academic path. I was able to meet wonderful people and make friends who go beyond the time of the internship. I had the chance to drive the entire Portuguese coast, from the beautiful sandy beaches of the Algarve to the Green North, which gave me a little insight into the great culture of Portugal. Life in Campervan worked amazingly well and the fact that I was traveling alone as a woman was hardly a problem. I can only recommend a erasmus internship and would (and will) repeat. 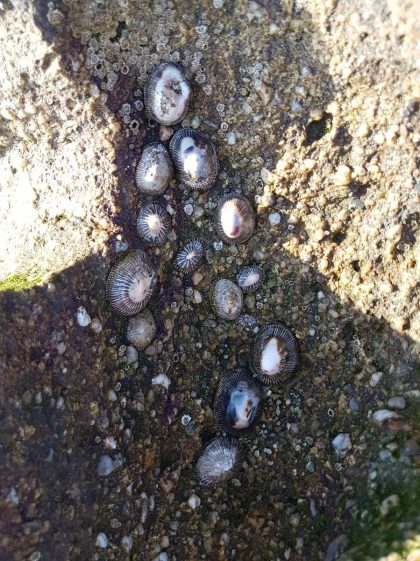 my object of study: the false limpet ​Siphonaria pectinata 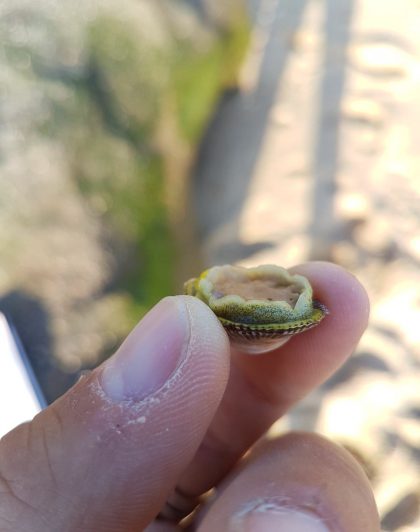 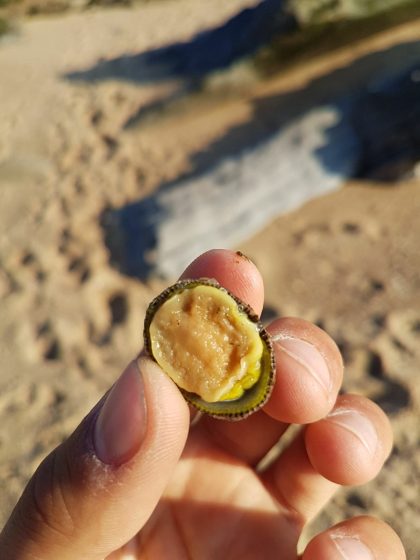 photographed on the sampling site in Buarcos, Portugal 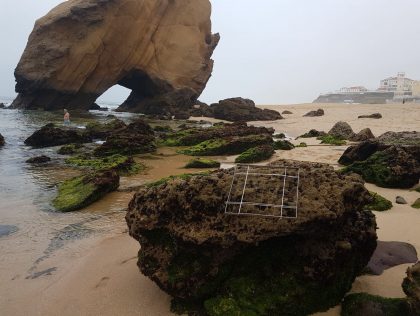 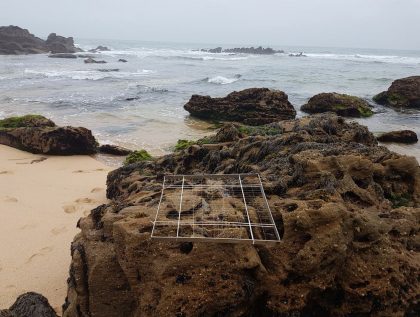 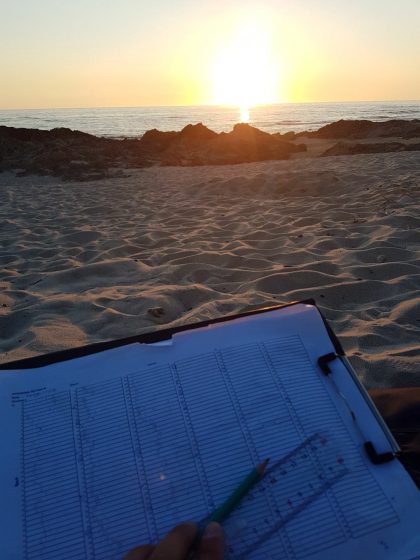 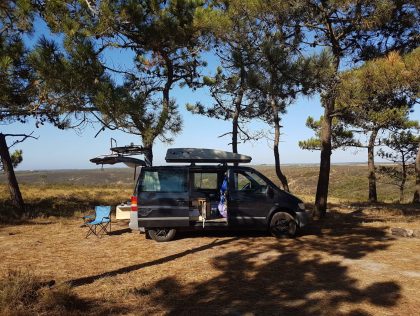 Waiting for low tide (my working hours) in Algarve, Portugal

← Englisch-Lehramt-Praktikum in Cornwall, UK Gesundheitswissenschaften-Praktikum bei der WHO in Kopenhagen →