ERASMUS+ Internship at the Emotion Lab at Karolinska Institutet in Solna, Sweden 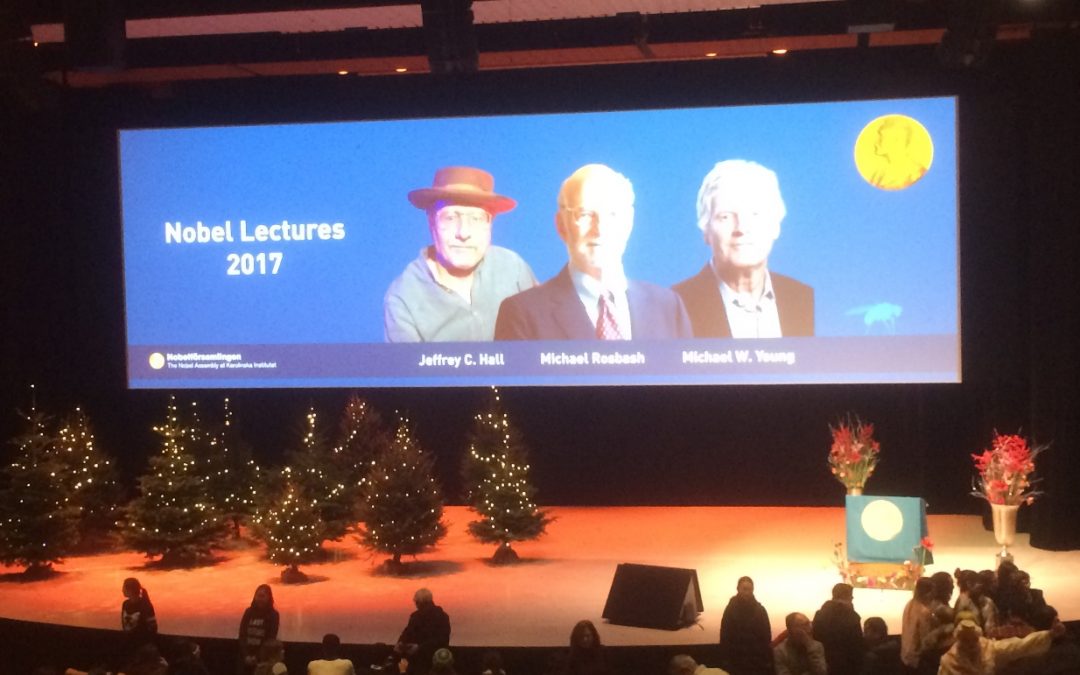 As part of my studies in Clinical Psychology, I completed a seven-month research internship at the Emotion Lab of Karolinska Institutet in Sweden. Here, I conducted psychophysiological experiments, analyzed data as well as wrote up an essay about my project.

Research at the Emotion Lab concerns mechanisms of emotional learning, mostly in the context of threat conditioning. The project I was working on with one of the PhD students at the lab concerned optimization of body language in social contexts. In the experiment, participants learned to optimize their facial reactions, in dependence of whom they were interacting with. Participants learned through reward- and punishment-guided reinforcement learning: they would receive feedback telling them if they performed a correct or incorrect response and then had to optimize their expressions, in order to maximize reward or minimize punishment. 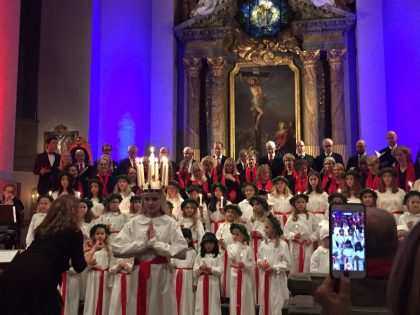 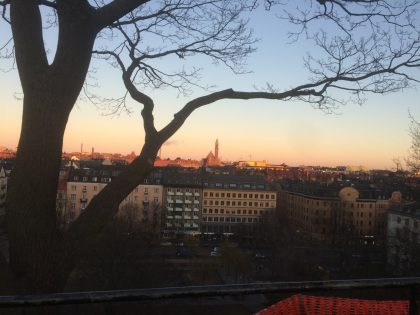 After collecting all the data from our participants, I used statistical modeling and analysis to analyze the data and look at potential underlying mechanisms of learning in this paradigm. Also, I now have the chance to further analyze and discuss our findings, as I am writing my master thesis on the subject.

For a long time, I have been interested in experimental research in psychology in emotional learning contexts, so I was very excited to get the chance to conduct an internship with internationally well-renowned researchers at one of the highest ranking medical universities in Europe. I feel like I have learned valuable skills and have significantly improved my chances to pursuing a career in research. Through the work I have done during my internship, I feel like I was challenged to further deepen my knowledge of the subject, learn new aspects of different topics I had already learned about, but also push myself to the limits of what I thought I was able to do, and overcame them, sometimes on a daily basis. The work I have done during my internship was challenging, but I believe I have gained a lot from this experience.

I also had the chance to learn about research outside of my research group, through so-called lunch seminars or public lectures of renowned researchers visiting the university. In December, I actually had the chance the attend the Nobel Lectures in Physiology/ Medicine with Michael Young, Michael Rosbash, and Jeffrey Hall. Not only the lectures itself, but also experiencing the excitement surrounding the awarding of the Nobel Prizes in all of Stockholm and the rather formalized ceremony of the lectures, was one of the highlights of my stay at Karolinska Institutet. 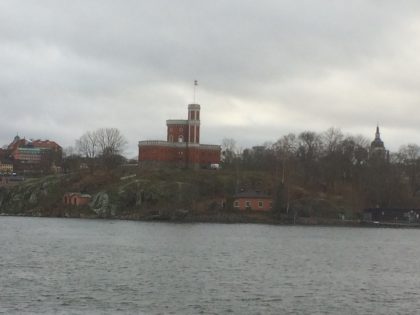 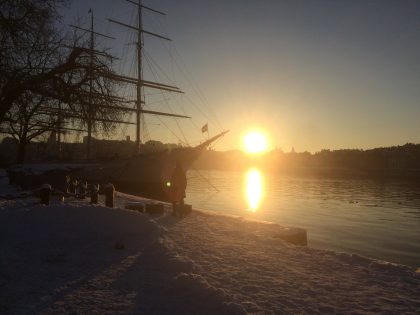 Since I was living with a “real” Swedish family, I also got introduced to different aspects of Swedish culture, that I otherwise probably would have missed out on. I tried different typical Swedish dishes, such as Swedish meatballs, the pancakes (traditionally ate on a Thursday), and celebrated the days of the Kanelbullar (cinnamon role), Semla (a sweet role with lots of whipped cream) or Lucia bullar (a safran yeast bun).